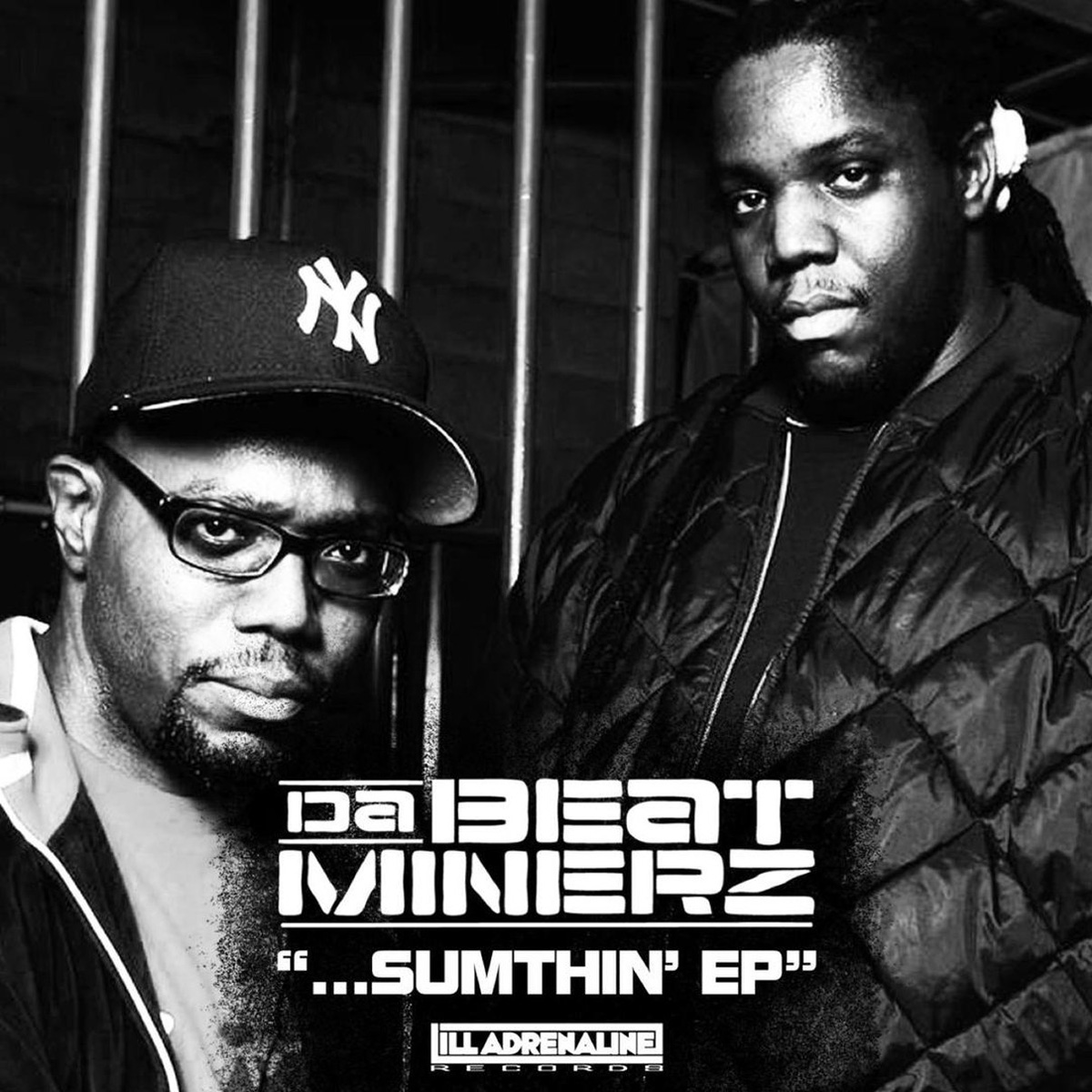 I ll Adrenaline Records and Da Beatminerz team up again to put out two dope unreleased remixes coming straight out the vaults from Mr. Walt and Evil Dee. While the original version of “…Sumthin” featuring Tash & Rah Digga got a more funky vibe, the remix of this east coast / west coast collaboration banger is on the rough and rugged tip.Da Beatminerz Sumthin EP remix produced by Mr. Walt and featuring Tash of Tha Alkaholiks and Brick City’s Rah Digga, was recorded back in the same year as the original version (1998) and shelved until now.

The b-side remix of Black Star’s (Mos Def & Talib Kweli) “Another World” is another amazing and unreleased remix of this classic tune. Just like the first remix, this drum driven and funky remix didn’t make it onto any release either. Da Beatminerz got hired to do several remixes of this track, and was originally produced by UK production crew The Creators in ’98. Classic Beatminerz production on both tracks!