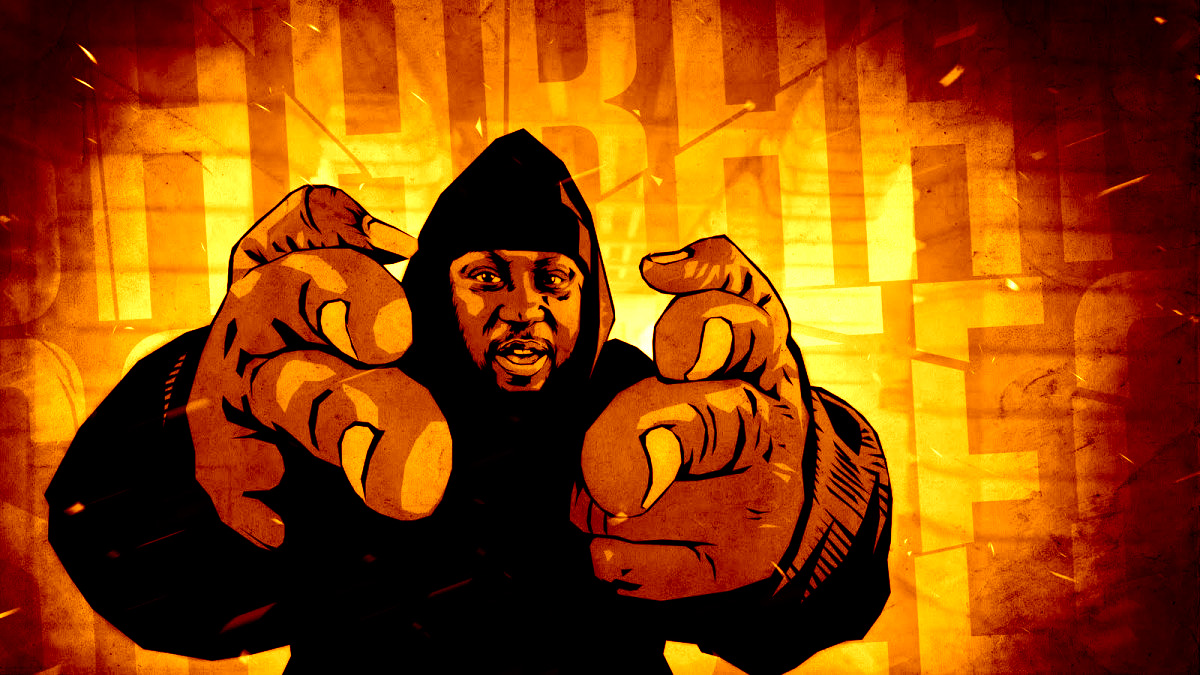 Underground MC Shabaam Sahdeeq is not taking any breaks, after his latest single “Seasons Change” and an European Tour with R.A. the Rugged Man, we’re are working on the MCs 2nd album titled “Keepers of the Lost Art”. The album will be released on the 22nd of April. Together with producer Harry Fraud, Shabaam Sahdeeq Single Tranquilo, is now available for purchase on digital media.

About The Artist: Shabaam Sahdeeq – is a hip hop artist from Brooklyn, New York that has featured alongside music icons such as Busta Rhymes, Redman, Method Man, Kool G Rap, Common, Mos Def and Eminem. Sahdeeq is internationally recognized for his work on the classic SoundBombing and Lyricist Lounge series.

In 1998, Sahdeeq collaborated with DJ Spinna, Mr. Complex and Apani B to form the group Polyrhythm Addicts. The single ‘Not Your Ordinary’ gained an overwhelming critical and commercial reception, which paved the way for their first album, Rhyme Related.

By 2001, the group disbanded and Sahdeeq was catapulted into stardom from the “Simon Says” Remix with Pharoahe Monch. He is currently setting his mark in today’s music climate. Shabaam Sahdeeq’s recent work has been receiving rave reviews in some of the biggest hiphop publications.

Shabaam Sahdeeq Single Tranquilo is his first single released on the Netherlands label Below System. This single will be included on the album “Keepers of The Lost Art” release date April 2014 by Below System.