Selections From Emcee “Action Bronson” Cooking Up Some Satire 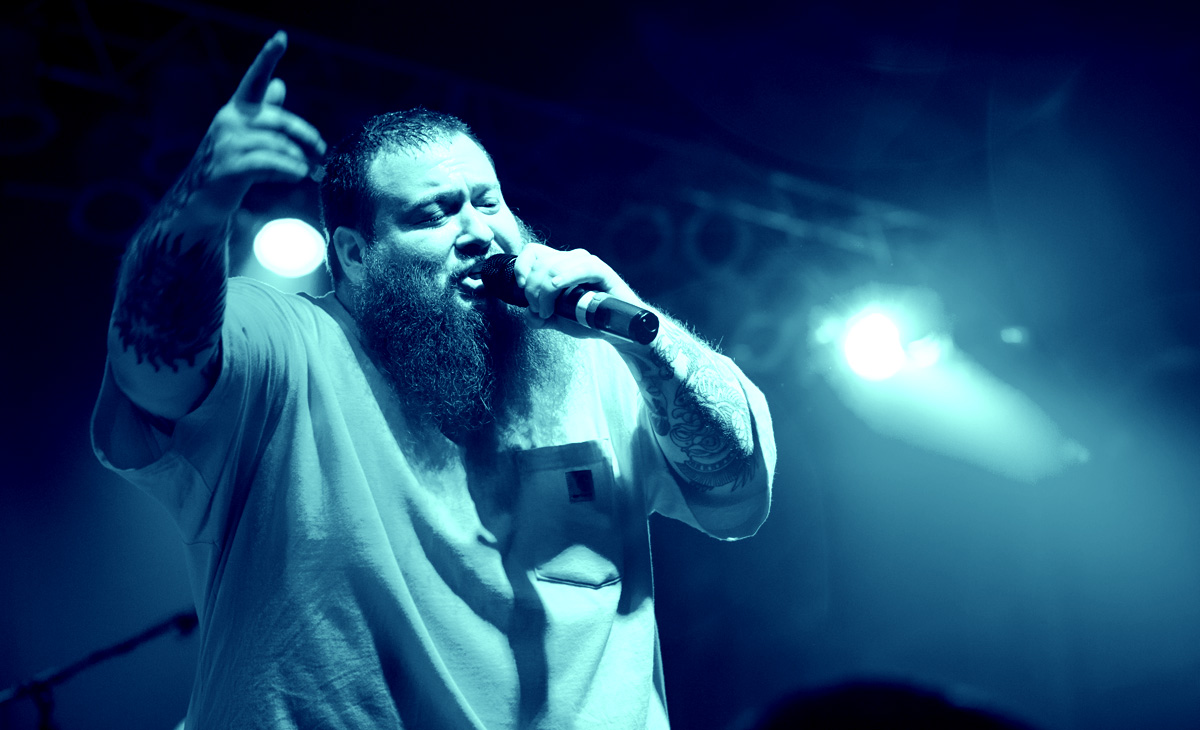 Selections From Emcee “Action Bronson” Cooking Up Some Satire

Straight out of Flushing, Queens! The East Coast has produced another breath of fresh air. How could you not love Action Bronson? An Albanian rapper whose previous profession and witty sense of humor add a great deal of personality and hilarity to any music he touches. Action Bronson has been getting into hip hop for a while now, but he only picked up rhyming when he suffered an injury and couldn’t perform his old job… cooking as a five star chef in New York. Nowadays he cooks up satire, Wu Tang style over tight ass beats of which now you can have varios Selections From Emcee Action Bronson.

Like I mentioned earlier, his first love and former occupation lend him a colorful vocabulary to bend and flip in his raps. Just because I say dude is a trip doesn’t take away from the fact that he is seriously NICE on the MIC. Some say he sounds too much like Ghostface, but that’s just uneducated and salty. His style and flow is completely different from Iron Man’s, but I will say their voices have their similarities.

I personally got my introduction to Action Bronson when I came across 2011’s Dr. Lecter. It is entirely produced by New York rare break beat flipper, Tommy Mas. Bronson sticks to the one producer formula quite often actually; with the aforementioned Tommy Mas, twice with a young boom bap creator named Party Supplies (Blue Chips 1& 2), the buzzing Harry Fraud (Saab Stories), the unbelievably consistent Statik Selektah (Well-Done), and the indubitable Alchemist (Rare Chandeliers).

I’ve attempted to give you a taste of most of those projects below. BE WARNED, this guy is a jokester. You can also go to AB’s website where you can find downloads to Rare Chandeliers with The Alchemist.

Action Bronson “The Symbol” From Rare Chandeliers with The Alchemist | Video

“The Symbol” is the 1st single from Action Bronson’s Mixtape ‘Rare Chandeliers’ produced by the Alchemist.

The revolution will not be televised… Big Noise Radio for authentic hip-hop music from Action Bronson!