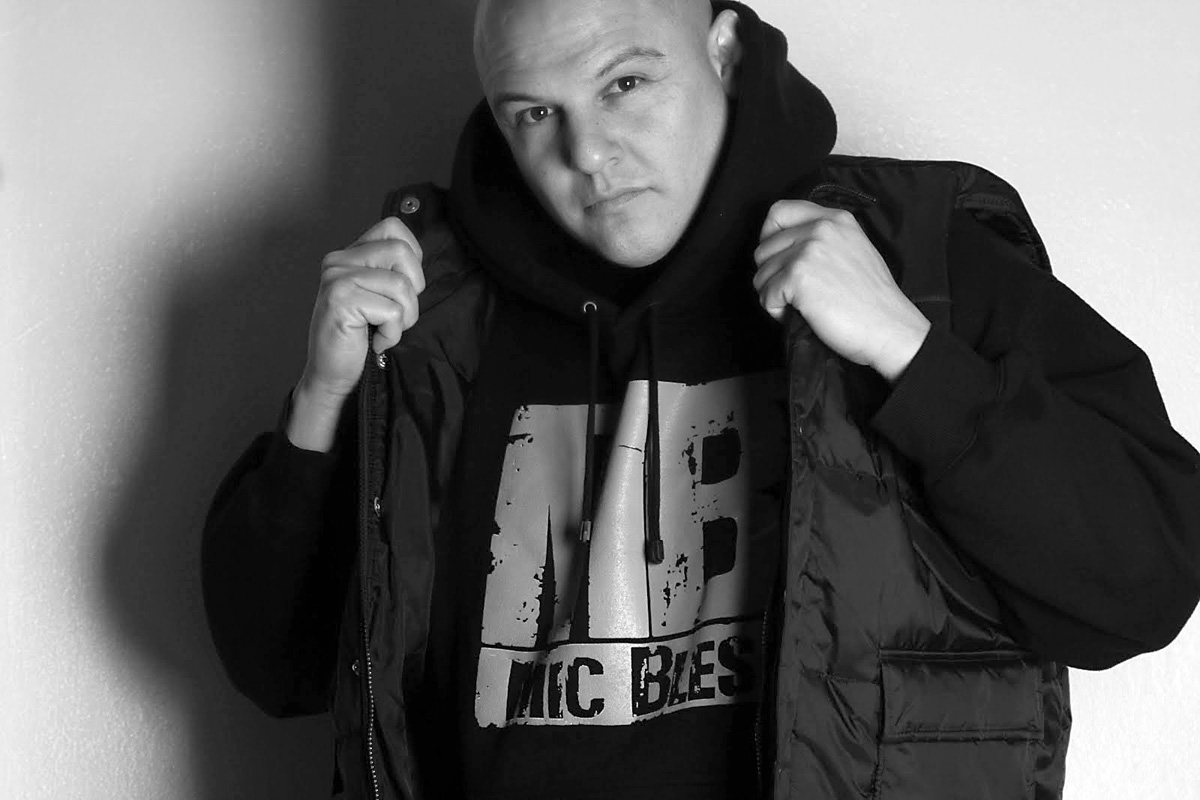 The legacy of hip hop is evident in popular culture. Popular culture such as film, fashion, linguistics, and music possess influences from hip hop culture. In particular hip hop music such as Mic Bles “Pay Homage” builds upon the styles and innovation of its predecessors. The Golden Era of hip hop was characterized by the movement’s diversity, quality, and impact during the late 1980’s and early 1990’s. Moreover, this era was unique since artists were characterized by authentic content rather than images and gimmicks.

Mic Bles and Rass Kass stay true to the original history of hip hop with the the joint “Pay Homage”. The track is a testament to artists of the Golden Era, and is a reminder of the legacy of Hip Hop culture. The track includes DJ Press cutting quotes from legends such as KRS-ONE, Raekwon, and Big Pun, and was released by Just Da Ill Music / Lion City Studios. Mic Bless is a lyrical powerhouse in the underground hip hop community. He’s had tours throughout the West Coast, and Europe. As a co-founder of Just Da Ill Music, Mic Bless has built a well respected reputation amongst the underground hip hop community. Representing Oxnard, California, Mic Bless is the truth, and understands the culture.

Rass Kass is hailed one of the top 50 emcees of all time. He’s worked with artists such as Dr. Dre, DJ Premiere, and Kanye West. Forming his name from a legendary Ethiopian emperor, Ras Kass is an unstoppable force within the hip hop movement. His involvement on this project displays the unity within the hip-hop community.

About The Project via Soundcloud: “Pay Homage” Feat Ras Kass (AudovOX Return of The Boombap). The Song was made with the essence of paying homage to the artist and albums that inspired me coming up. With DJ Press cutting quotes from legends Raekwon, Big Pun To Krs1; setting the tone for verses paying homage to the foundation of Hip Hop! Who better to have featured on this early classic then Ras Kass, keep your eye on Mic Bles!

Artist Biography: Oxnard California native Mic Bles was just a young teen when the budding underground scene of his hometown started to get national recognition with groups like The Mdlib produced Lootpack. Hanging out back stage then, and catching the occasional freestyle cipher would soon spark a deep interest and start him on a path to develop his skills for when his time would come!

Mic Bles has become a lyrical powerhouse in the underground scene releasing a slew of mix-tapes, videos and albums and most recently released “Pay Homage” featuring Ras Kass (showcased here in this article) adding to his catalog of underground hits.

His latest project “Audiovox” brings a fresh take on that original boom bap sound with Mic Bles flexing his lyrical muscle on Science Green productions, bringing a new sound to the often lackluster climate of today’s rappers. Within today’s saturated market Mic Bles has been able to expand his fan base and create buzz with new videos and exclusive releases to continue his pursuit to become the next legendary MC.