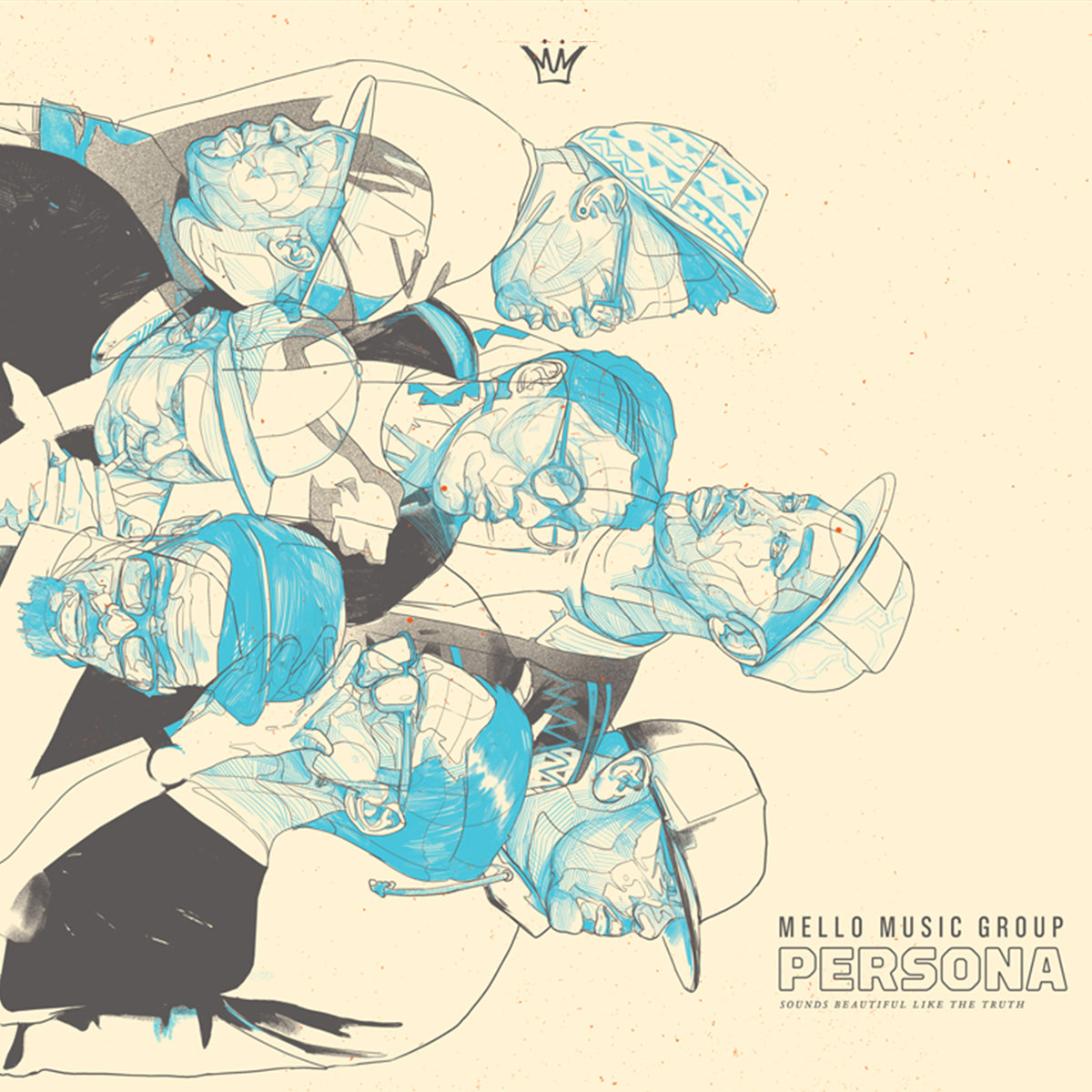 Currently touting a roster of 119 releases on Bandcamp, Mello Music Group is now a hip hop force to be reckoned with. They have been doing their thing since 2007, and today in 2016 it looks like there is no stopping them. Their digital discography like the Mello Music Group Persona and roster of seasoned hip hop artists / projects is quite an accomplishment! Initially leveraging their presence on Bandcamp, they have become iconic via their representation of independent hip hop artists from all over the United States, as well as the world.

The first track on the album, Requiem, jumps off with Phonte dropping lyrical jewels about “the struggle”, the musical arrangement and instrumentation, is without doubt, amazing to say the least. True next level hip hop music production in your ear hole! Oddisee picks up the flow on verse two, gifted rocking more lyrical gems, breaking it down; “the struggle” – it’s so important that we share information on the day-to-day obstacles that we all suffer, as we try to live life. The significance of “keeping our head up” under daily adversity, is critical to our spiritual well-being. The female vocals on the hook tie it all together, “I just gotta find a better way”, isn’t that what we’re all trying to do?

Track three opens up on some real political “eye-opener” type conversation! Dropping real knowledge on injustices inflicting our community and the American dream. Apollo Brown sets the foundation with another super dope hip hop track… Real talk, real spit! The artwork represented on the album covers is amazing! Half drawing, half graphic, they really bring the artists imagery to life. This extra touch shows the passion behind the record label, solidifying their intent to deliver quality product. In the last 5 years or so, MMG has grown in the way that any independent label would like. The use of the Bandcamp platform shows that powerful tools are now available to the common man, allowing dreams to come true.

About The EP via Bandcamp: If the soul of hip-hop belongs to the culture, the skeleton belongs to the independent label. From Sugar Hill to Def Jam, Tommy Boy to Rawkus, Fondle Em to Def Jux, the genre’s best music has been birthed by imprints that brazenly defy the status quo, those who champion fearless artists and always prize quality over commerce. For the last seven years, The company has lived by that ethos. If you’re reading these words, you’re inevitably well aware of its ascendance and growing legacy. But more importantly, you know the artists—those singular voices channeling the spirits of the past and spitting premonitions of the future. Boom-bap at its best: evolving and expanding the art form, capturing stories of the struggle, upholding the tradition, and keeping the crooked honest.

Persona unveils the murderer’s row that is the Mello roster of 2015. Oddisee, Apollo Brown, yU, L’Orange, Red Pill, Open Mike Eagle, Rapper Big Pooh, Quelle Chris. The stars of the present teamed with timeless innovators like Phonte (Little Brother), Blockhead, Ras Kass, Gift of Gab (Blackalicious), Oh No, Masta Ace, and Bilal Salaam. The result is something that binds current greats with the pioneers who paved the asphalt. It’s both a historical moment and hard as hell.

If most compilations are nothing more than a loosely thrown together collection of songs, Persona boasts meticulous focus. These aren’t spare tracks, they’re potent messages and poisonous darts. “Requiem” finds Phonte and Oddisee indicting American racism and Xenophobia with fury and precision. On “Homicide,” yU and Nottz leave blood dripping all over the canvas. There’s “Reductionist Prayer,” where Open Mike Eagle lampoons fundamentalists and religious zealots over Oddisee’s warm Stevie Wonder keyboards.

But there’s ultimately no need to do the track-by-track breakdown. This is an anthology in the most traditional well-curated sense. Turn here if you want to find the best hip-hop artists of their generation in raw and unfiltered form. The bars are brimstone; the beats force your neck to swivel. Through all the discontent, rays of hope begin to emerge. If you remember the feeling you got when you first heard Soundbombing, stop searching. The slang has changed, the style remains indelible, the latest personas have emerged. The new sound is here. Producers: Oddisee, Nottz, Apollo Brown, Oh No, L’Orange, Exile, Tall Black Guy, I, Ced, Blockhead and Quelle Chris. Featuring: Phonte, Oddisee, yU, Ras Kass, Open Mike Eagle, Rapper Big Pooh, Quelle Chris, Oh No, Kool Keith, Red Pill, Masta Ace, Gift of Gab and Bilal Salaam.

About Mello Music Group: Like Lao Tzu in Hip hop, Mello Music Group provides music for the soul, from the heart of American culture, opening the realm of the intelligent Hip hop experience through melodic evocations, beats that corroborate the truth, and voices that roar above the rising void and impose order on the terrible & triumphant moments of everyday life. This is the compelling sound of Mello Music Group.