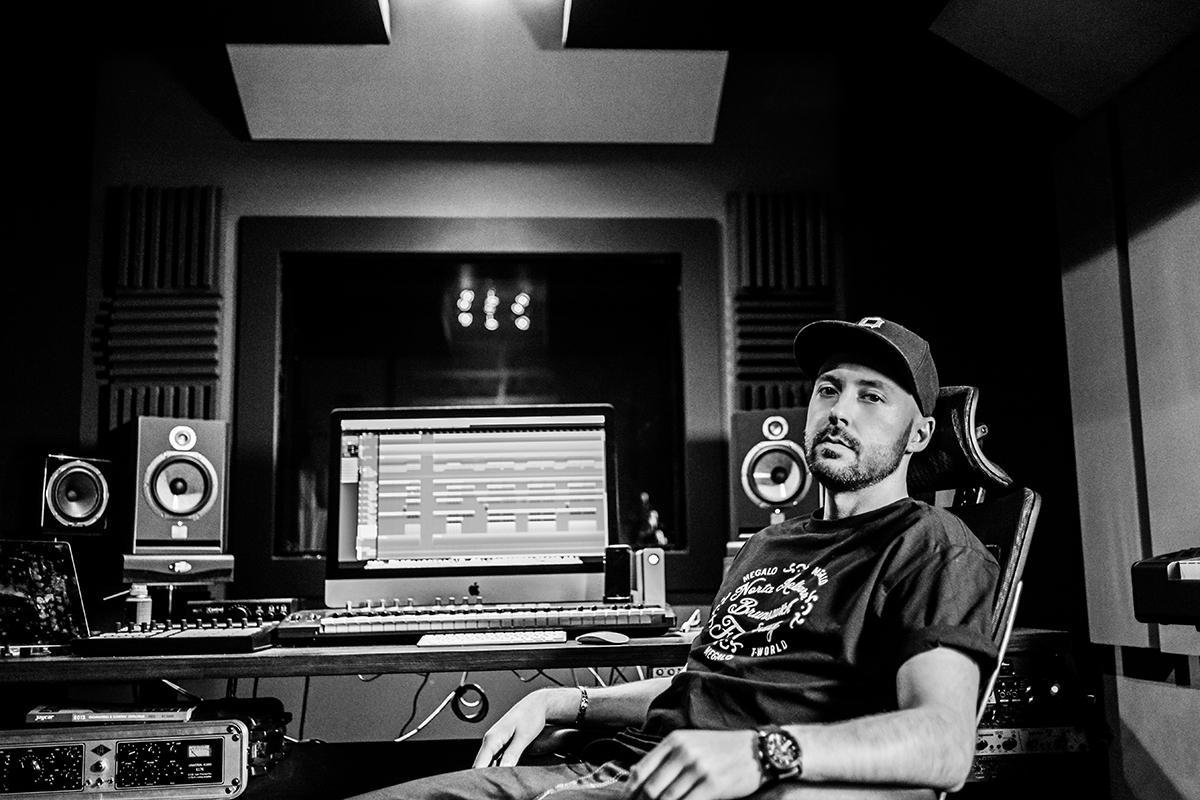 Six years ago, in 2013, Coalmine Records released a limited edition run of their previously released remix compilation, Phazed Out. The project (M-Phases “Phazed Out” Mix), was first released on CD and now available for digital download, is a compilation of select singles taken from the boutique label’s catalog, remixed by the Grammy Award Winning M-Phazes, and blended to seamless perfection by the former DMC West Coast Champion, Rhettmatic.

With the release of M-Phases “Phazed Out” Mix,  he continues to prove why he is one of the most burgeoning and versatile producer’s on the scene today. Boasting a discography that includes track placements with the likes of Eminem, Kimbra, Sean Price, Pharoahe Monch, Amerie, Talib Kweli, Mann, Slaughterhouse, Redman, Bliss n Eso, and more. His reign even stretches to the current mainstream scene, producing hits for artists like Demi Lovato, Logic, 2 Chainz, and even KYLE.

The former champion of Sha Money’s 2008 One Stop Shop Producer’s Champion proves that no matter where you’re from, you can make an impact on the rest of the world…good gracious!