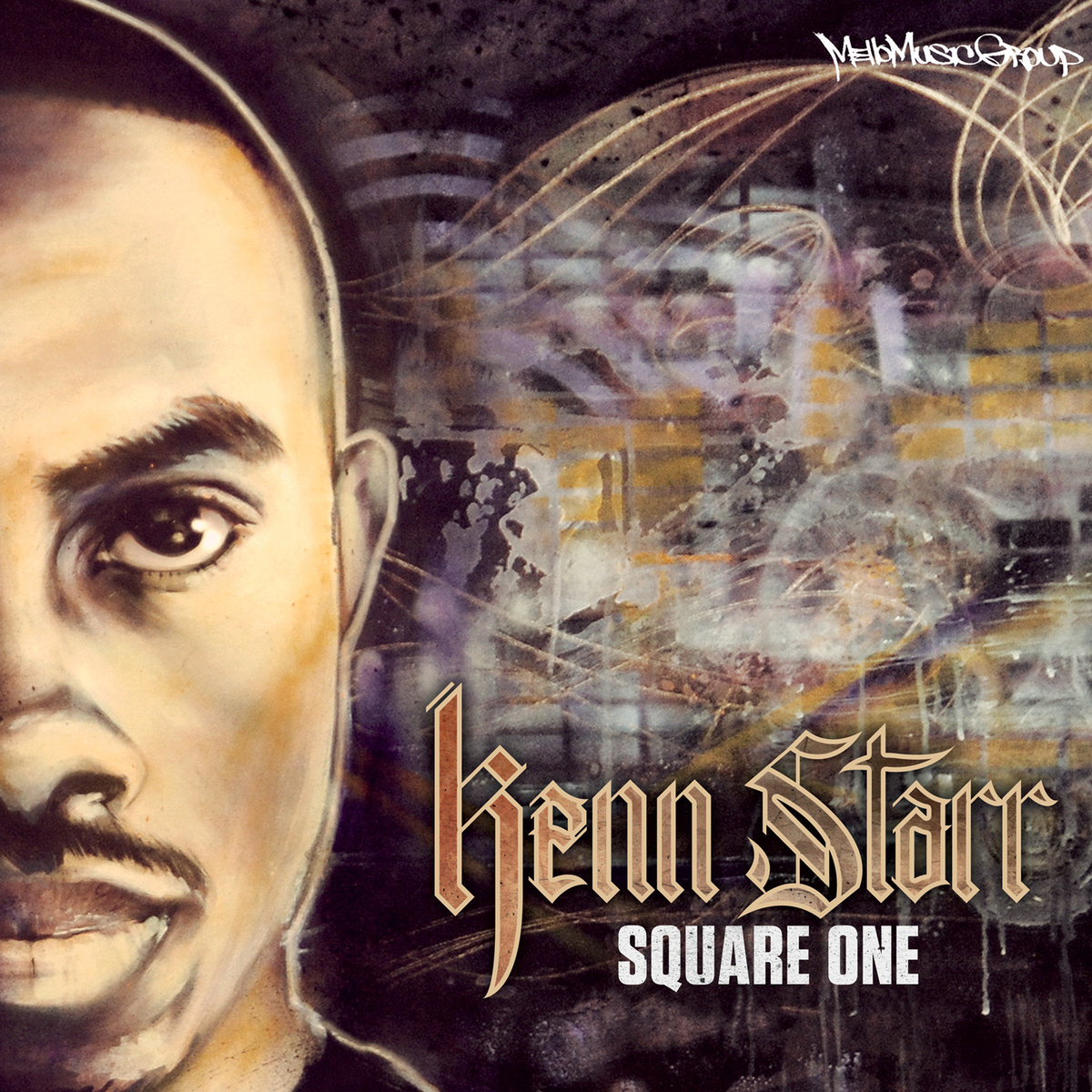 When it comes to independent hustle, few groups exhibit that raw formula for success like Low Budget Crew. Putting down music for at least 10 years now, the core members of the crew have all made their mark in the underground hip-hop music scene. Defining what we know today as modern hip-hop expression. One of the core members Kenn Starr, has always delivered concise lyricism; beautiful voice tone, eloquent flow, with incredible story lines and punchlines. His latest project released via Mello Music Group, “Kenn Starr Square One” is another example of the attention to detail served by these hip-hop veterans. Check the work, check the music, check the crew.

About The Project via MMG: Kenn Starr sees his career at square one, despite being regarded among the elite of the DMV scene, and being in the inner circle of producers Oddisee and Kev Brown, and having his newest album signed to Mello Music Group. Eight years since his debut, Starr Status, Kenn Starr is baggage free on his sophomore album, Square One.

Largely produced by Kev Brown with a nice block of production by Black Milk, and additional work by 14KT, Roddy Rod, and Kaimbr, Square One is Kenn Starr getting back to his foundation to begin anew. Square One is the only album Kenn Starr could write in order to bid farewell to days past and move forward. The album is built from the underground-up as Starr still writes from the mindset of being a product of the basement.

About Kenn Starr: Low Budget Crew (also known as Low Budget Productions) is a collective of Hip hop musicians based in the Washington D.C. area. The crew was formed in the early 2000s, and in 2001, Starr joined the Low Budget Crew, which also included D.C. locals Oddisee, Kev Brown, Critically Acclaimed, and Cy Young.[1] The first all-round Low Budget release was producer Kev Brown’s I Do What I Do, in 2005, followed by Kenn Starr’s Starr Status, in 2006.

Starr’s connection with fellow Low Budget Crew producer Oddisee landed him a deal with New York-based indie label Halftooth Records, which he released his debut single, “If”, featuring Talib Kweli and Asheru, in early 2004. “If” and its B-side, “Walk the Walk”, were included on the Halftooth Records compilation You Don’t Know the Half.

The single led to a number of guest appearances including The Foreign Exchange’s “The Answer”, Wordsworth’s “Head High”, and Symbolyc One and Illmind’s “Guilty Pleasures”. In June 2006, Starr released The Starr Report, a mixtape featuring most of his unreleased guest appearances on albums by the likes of Supastition, Cesar Comanche, The Foreign Exchange, and Kev Brown; followed by the single “Against the Grain”.