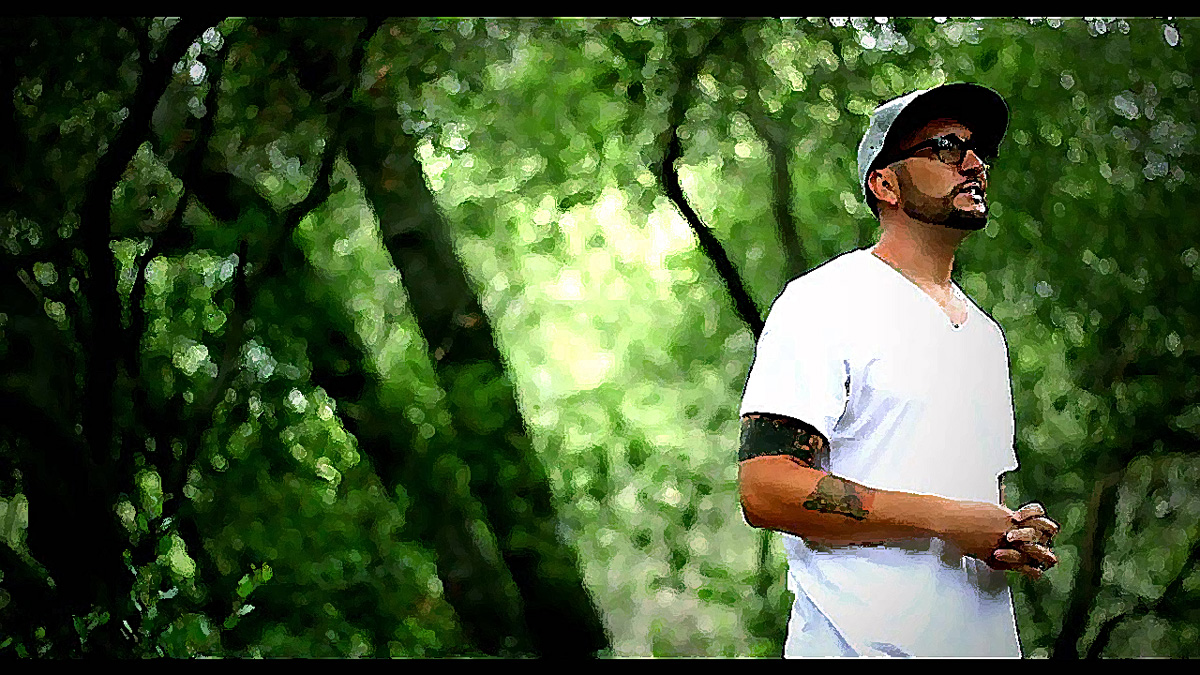 In September 2010, Blame One hit J57 up via twitter when he heard that the legendary NYC record store and hip-hop cultural icon Fat Beats was closing its doors, knowing that’s where J57 worked, to tell him he was sorry to hear the sad news. They immediately clicked and linked up for a project. Fast-forward to 2013 and they give you the “Walk in the Sun” J57 LP.

About Blame One: West Coast emcee, Blame One is a part of the Dirty Science crew (Exile, Blame One, Blu, Aloe Blacc, Fashawn, Johaz). He is a veteran in the game with a slew of albums and EPs under his belt. Sean Price, in an interview about their collaboration ‘’Disturbed’’ (Produced by Exile), said Blame One was one of two people that ever outshined him on a track.

Keep it locked to Big Noise Radio for authentic hip-hop music and culture from Blame One & J57.