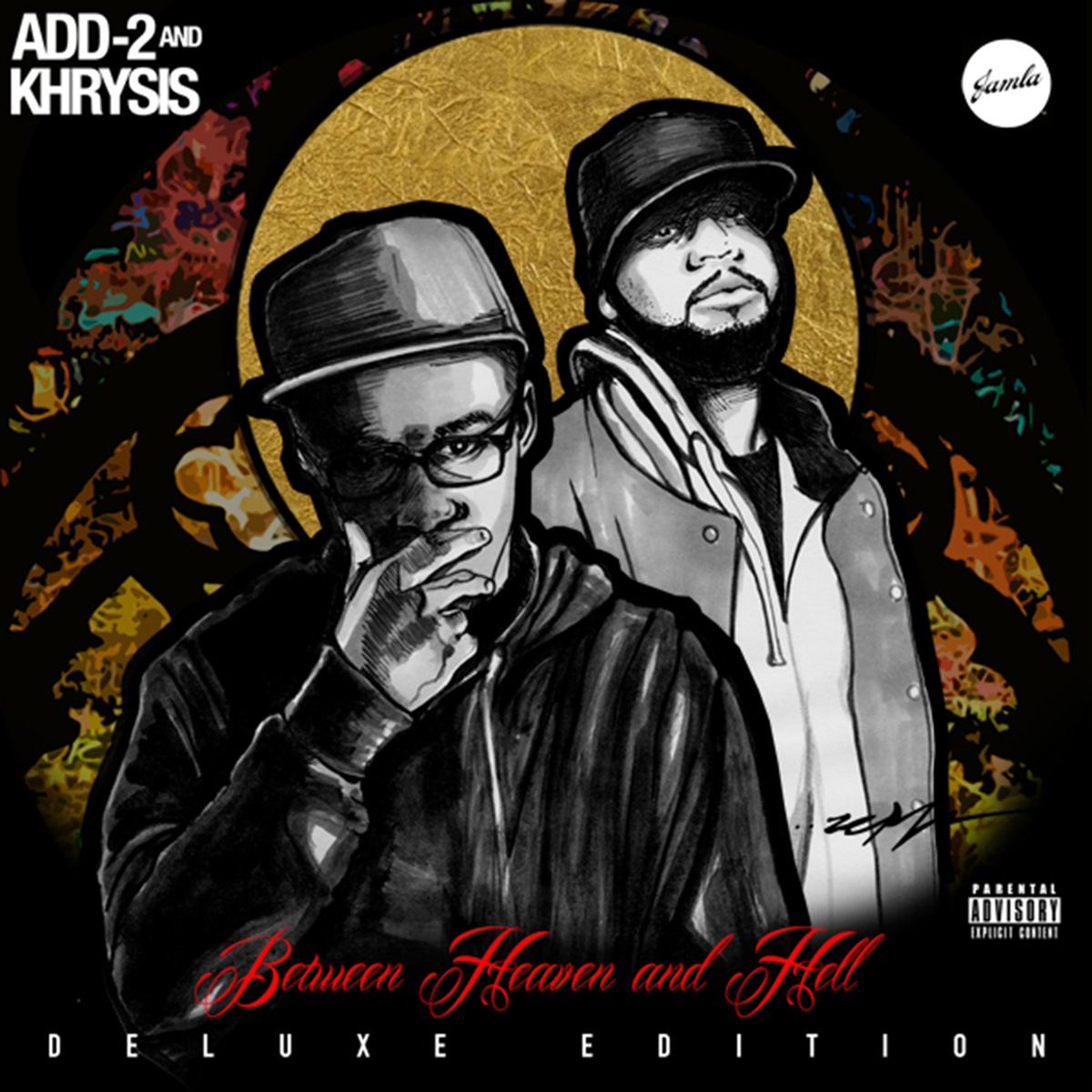 Hip-hop heads need to peep this, trust you won’t be disappointed. 9th Wonder, Don’t Go is the latest single from 27-year-old Chicago emcee, Add-2.  We get this offering fresh off his signing to 9th Wonder’s independent label, Jamla Records. An announcement followed stating that his debut will be produced entirely by new label mate and Soul Council member, Khrysis (!!!) , confirming some swirling Twitter rumors.

About The Single: This flawless hip-hop joint right here, produced by Khrysis, is called “Don’t Go” and it will live on Add’s “Between Heaven and Hell” release, hopefully coming soon! Whether its the collaboration with Khrysis and 9th Wonder or just forward momentum, check the growth in the flow compared to some of the tracks mentioned below. Definitely on point!

Jamla Presents: ADD-2, native of Chicago and Jamla’s New Signee. “Don’t Go” is the first single from the forthcoming release from ADD-2 & Khrysis “Between Heaven & Hell” sponsored by LRG.

About The Artist: Emcee Add-2 has released projects as far back as 2005, finishing his Tale of Two Cities (Volumes 1-4) mixtape series in 2010. The following year, the introspective lyricist dropped One Missed Call on the underground hip-hop scene. He gained well-deserved acclaim from legends like The Roots and Common, as well as the West Coasts goliath Kendrick Lamar. Check out “Maybe It’s Me” of many standouts from the “One Missed Call” project.

In 2012, Add brought us Save.Our.Souls, which boasted production from 9th Wonder, Khrysis, Antman Wonder, and Thelonious Martin. Check out the 9th Wonder produced “Going Going Gone” when you get a chance. And if that’s not enough catching up to do (if your behind), he gave us More Missed Calls in April… with features and production from Sean Boog, ANTHM, J-Rell, Khrysis, Thelonious Martin, Navie D, & Slot-A. If you’re really not impressed with dude yet, peep Add-2’s double-time flow on “Underdog”, a beat that was already retarded nice produced by Thelonious Martin.

Aight, I’m out. I hope this was informative for some and/or just a reason to listen to some hip-hop that helps you remember why you loved it in the first place. HIP meaning knowledge & HOP being a movement.