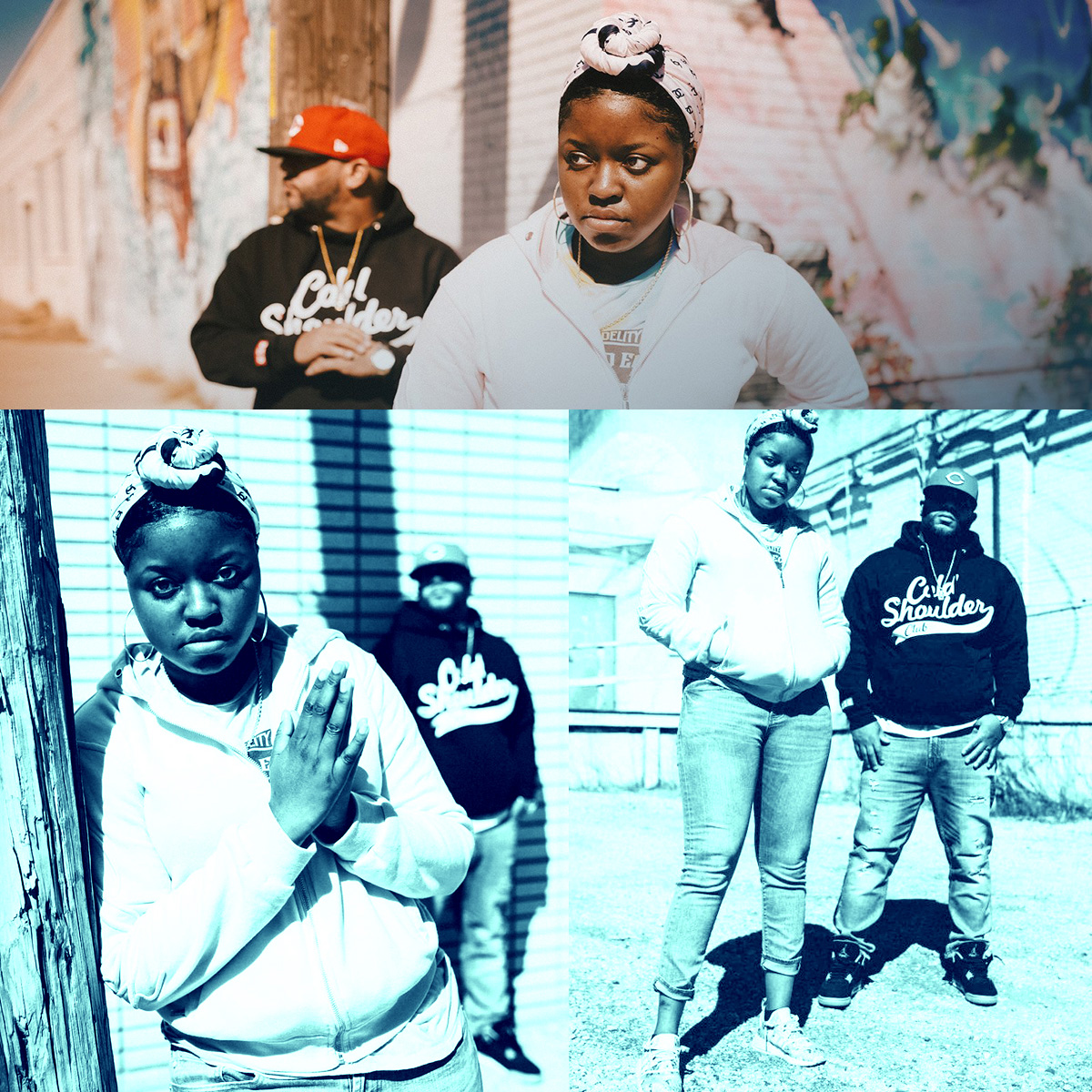 Opened with a quote from James Baldwin, one of the most profound Black voices in history, saying “God’s only hope is us. If we ain’t gonna make it, he ain’t gonna make it either.” A thought-provoking quote that sums up the brilliance of the entire album and its content. Classic era soundbites throughout the album invoke thought, insight and nostalgia. Guest features from Blakk Soul, Black Thought, Ty Farris, Planet Asia and Skyzoo deliver an amazing well rounded album.

Che comes harder than a lot of men in Hip Hop. At 26 years old, this is her third album, with the first debuting in 2019. It combines old school skills and vibes, with a soulful feel that is futuristic and relaxing. The album holds it down with beats and bars for days. In a lot of ways, as God Intended is a coming of age album. She may be grown, but Che walks us through her life and experiences from her days as a kid to the woman she is now. Many rap albums allude to The Black Experience in America – speaking to things like poverty, family drama and an overall rough upbringing. However, it is rare to hear it from a woman’s perspective. It’s breathtaking to hear female rap that transcends the norm of sexual content and scant outfits. Che offers fresh insights on topics we rarely hear from female rap artists, as she shares light on her relationship with her mother.

The “As God Intended” album embodied this truth. Lots of wisdom is shared, across subjects from love, family, beauty, life, self-esteem and social injustice. From Buffalo, New York, it’s easy to note that Noir has seen her fair share of cold winters. The track Freedom features voice clips from the infamous Dr.Umar talking about the system, its effect on Black men and the concept that freedom is not free. It is one of the stronger songs on the album because it shows her depth.

Wisdom don’t come from age it comes from pain and experience. – Follow the Wisdom. Che Noir and Apollo Brown did their thing from start to finish. Keep an eye out for these two as their careers are sure to keep growing. You will find songs from this album in full rotation on Big Noise Radio, we celebrate her honest talk and meaningful music!

Keep it locked to Big Noise Radio for authentic hip-hop music and culture from Che’ Noir and Apollo Brown!