Yaw Geez “Back to the Bassment” | Throwback to Classic Rap… 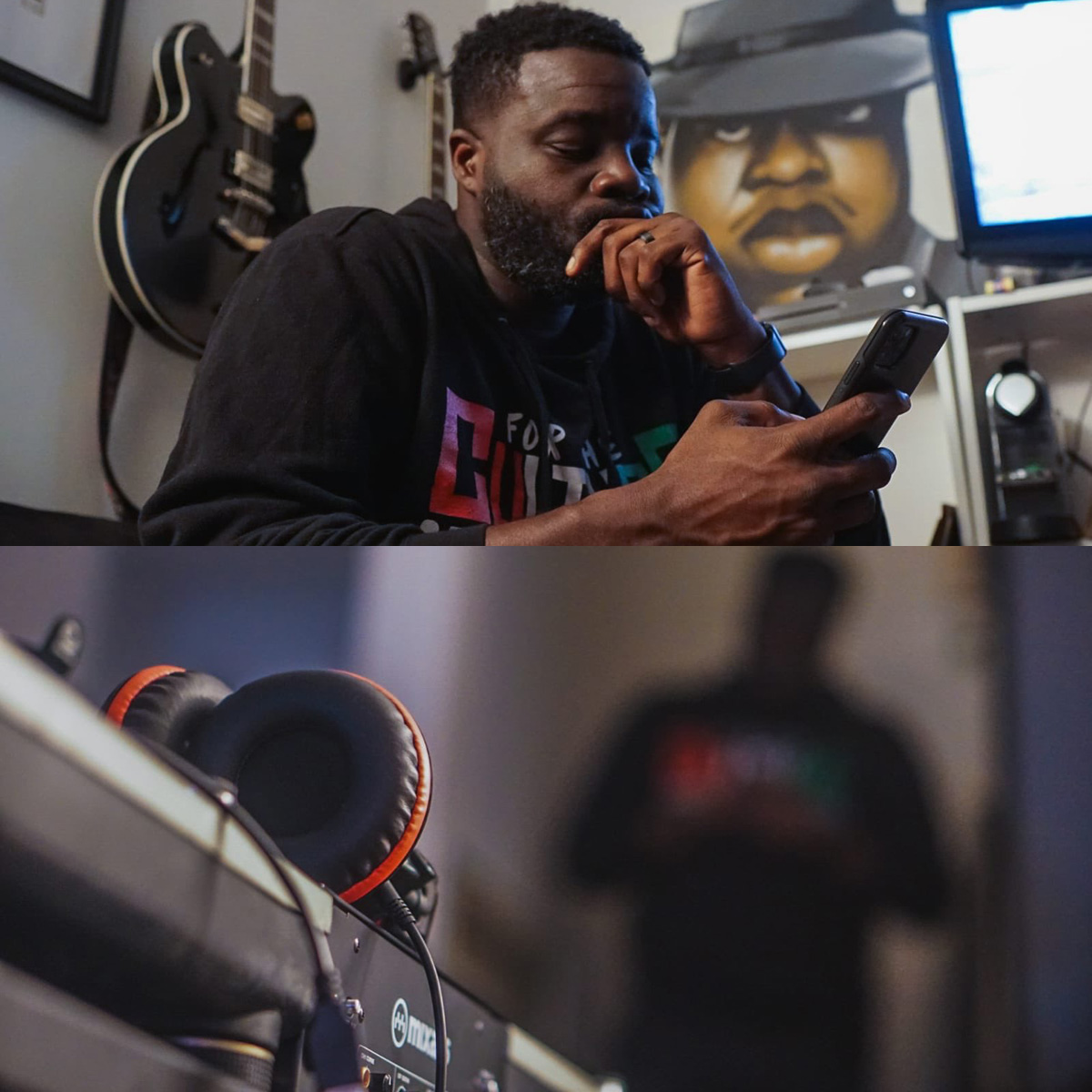 Yaw Geez “Back to the Bassment” | Throwback to Classic Rap…

Back to the Bassment by Yaw Geez: A Throwback to Classic Rap Albums. There’s something about those rappers that maintain a classic hip-hop sound. Yaw Geez brings the noise on this Back To The Bassment album. Many of the songs have that boom-bap sound that we love at Big Noise Radio. Released in October 2020, this album is an ode to Classic Rap. “I just wanted to take people back to a day where all I wanted to do was rap.” Cleverly titled “Back To The Bassment”, this album gives you bass and bars. The “Dushane & Sully” video displays the project quality.

Dushane and Sully and Shades of Blue are my favorite tracks on the album in terms of production. Both have a classic feel that is warm and nostalgic. Finding out Dushane and Sully are characters from Netflix’s English sensation Top Boy, explains Yaw’s taste and style. Shades of Blue is where Yaw shines with the ability to write and rap in a way that draws you in and tells a story. His delivery comes off authentic, you can picture being on Flatbush listening to Naughty by Nature, or in the courtroom that he describes. Yaw does an excellent job capturing that old school swagger, being able to spit raw bars but in a smooth melodic way. Jazz plus hip hop are two words that describe this album’s production. It’s not over synthesized or overproduced, the beat selection is elite. Stay tuned for selections in full rotation on Big Noise Radio.

Published on October 29, 2020: Yaw Geez “Back To The Bassment” Produced by King Rem, KIL and Lordcise, Released by Yaw Geez Music.

One thing I found particularly interesting is that Geez shed light on some of the woes of the rap game. For example, saying “1,500 streams equals one sale? Not 50? Not 150?” proving just how hard it is for independent artists that have to make a living on streams. To this point, it will be interesting to watch how the music industry continues to change as labels slowly fade out and artists take more control over their music catalog and distribution.

Clearly, Yaw Geez is a rapper’s rapper operating out of NYC. His spoken word has been featured on ESPN. Plus, he never fails to release dope projects. “Back To The Bassment” is a stellar album, and we recommend you listen right now! Most of the music production is by King Rem, “Delladone” is produced by KIL and “Game On” is produced by Lordcise. Classic hip hop soundbites invoking insight about the culture and the struggle are sprinkled throughout the album.

Don’t touch that device… Keep it locked to Big Noise Radio for authentic hip-hop music and culture from Yaw Geez!