Skyzoo Album Review “In Celebration of Us” | Represent The 718 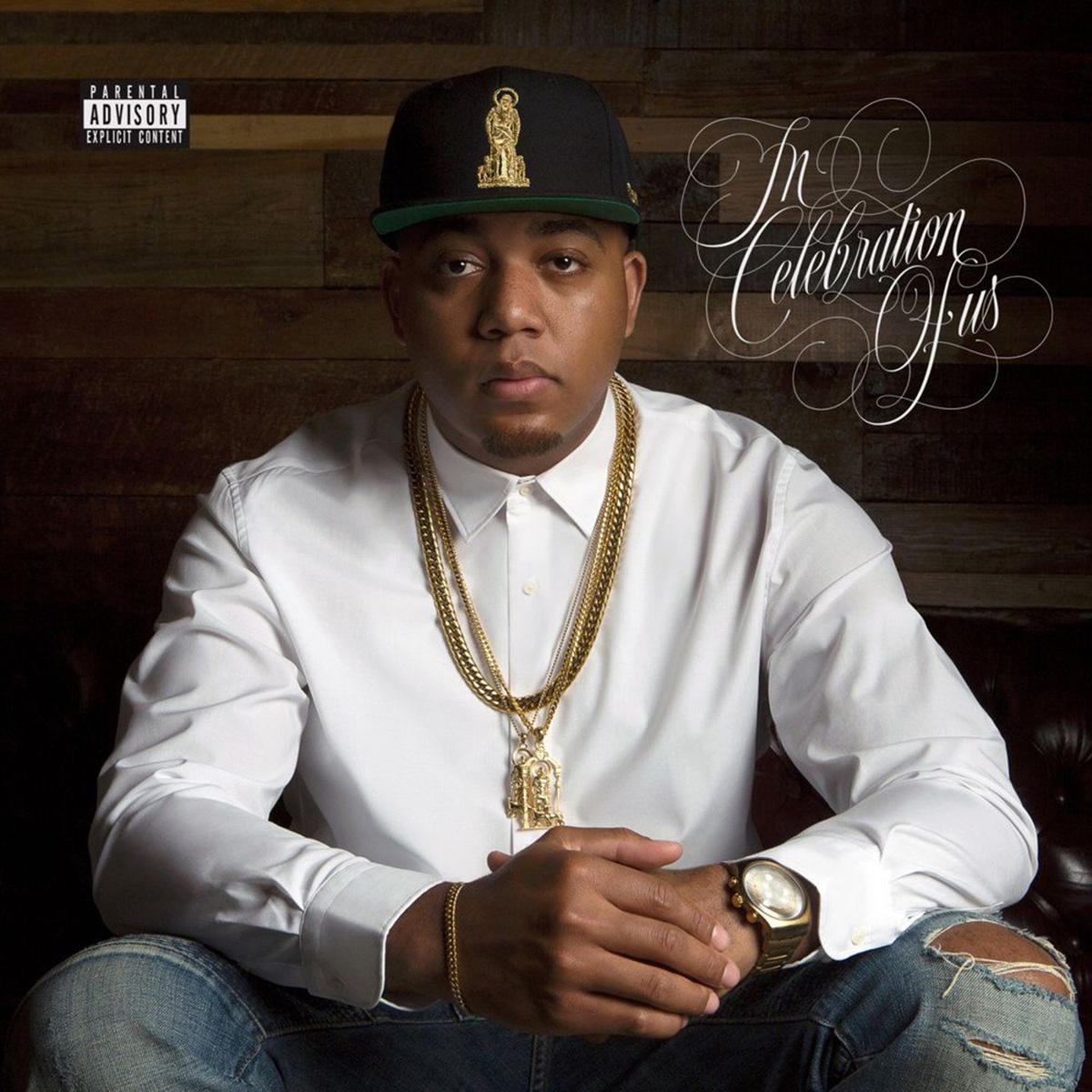 Skyzoo Album Review “In Celebration of Us” | Represent The 718

For project that addresses our modern woos, look no further beyond the Skyzoo In Celebration of Us Album. It is like an ode to Skyzoos life and family. The album begins with a man telling his homeboy that he’s about to be a dad. It seems as if this conversation takes place between Skyzoo’s father and one of his friends, because he places a heavy emphasis on growing up with a father, but In Celebration of Us is Actually a dedication to his own son. “It’s kind of like a guidebook or an advisory tale for him. It’s for him to look at years later and understand the message I was sending,” Skyzoo explained in an interview with Billboard.

The album is heavy without being dark. Skyzoo touches on an array of topics ranging from gentrification, police brutality, cultural appropriation, family, and success. The Skyzoo In Celebration Of Us album is a picture of black culture from the 90s to now. Samples from Black Cinema classics, and witty elements embody the many aspects of the black experience. The “woke rant” on the beginning of Forever In A Day, and the “list of things black people like” at the end of Collateral will make you laugh and think. His discussion of his own personal reference to Boyz In The Hood will bring upon feelings of nostalgia for any listeners over 25.

Mood wise, the album has highs, lows, and feelings in between. As lyrical poet himself, Skyzoo embodies even more of that on interlude of Remembering The Rest interlude featuring a poem by Words and Curves. In Fact A Celebration of Us has featured appearances from Raheem Devaughn, Jake & Papa, Kay Cola, and Sara Abraha. The production alone is a vibe with a heavy use of jazz elements over energetic hip-hop beats. Celebration of Us is Skyzoo’s fourth studio album and seventh project overall.

Growing up just a block away from The Notorious B.I.G., watching him go from local kid to rap superstar, Skyzoo couldn’t help but dream big.

He started making mixtapes in 2002, and in 2005, through a mutual friend, was introduced to Grammy-winning producer 9th Wonder. The North Carolina native was won over by the upstart MC’s talents, and readily sent him beats to record over—which would soon become 2006’s Cloud 9: The Three Day High, a mixtape that launched Sky into hip-hop’s consciousness. His deft wordplay, confident delivery, and vivid imagery were all on display. Fans continued to flock following Cornerstore Classic in 2007 and 2009’s Power of Words, each mixtape again showcasing Sky’s skillset as a hood poet.

It was September 2009’s The Salvation, though, released through Jamla/Duck Down, that solidified the rhymeslinger into an elite class. “It all was leading up to The Salvation,” he says. “That was the album I had been planning since I was nine years old.” Landing at No. 14 on the Billboard Top 200 charts, the critically acclaimed release stood on a cohesive and engaging sincerity that explains the sizable fanbase Sky has cultivated.

Still riding the wave of his debut, Sky returned in July 2010 with Live From the Tapedeck, an album produced entirely by !llmind. The summer of 2011 brought The Great Debater, a free mixtape of album-quality material that Sky treated his fans to as a follow up to two retail releases.

The fanbase Skyzoo has been able to acquire stretches from the street to the workplace to high places, leading to memorable placements: “Popularity” was featured on the seventh season of the HBO hit Entourage; his music was featured in video games NBA2K11 and NBA2K12 (the first artist to be included in the franchise twice), as well as Grand Theft Auto 4: Lost and the Damned; his music has also set the tone for ESPN’s KIA NBA Shootaround; and the rapper has a longstanding relationship with Brand Jordan.

With his highly anticipated album Dream Deferred slated for a 2012 release, Skyzoo is focused on continuing to become the ultimate artist, able to make music with a lasting impact.

Listeners can identify with the story of the Skyzoo In Celebration Of Us project; they can see the many sides of themselves in him. They play “For What It’s Worth” on their way to a dead-end job. They bump “Necessary Evils” as they hustle. They blare “Speakers On Blast” when they party. No matter the mood, season, or circumstance, Skyzoo offers music to live to.

Keep it locked to Big Noise Radio for authentic hip-hop music and culture from Skyzoo!