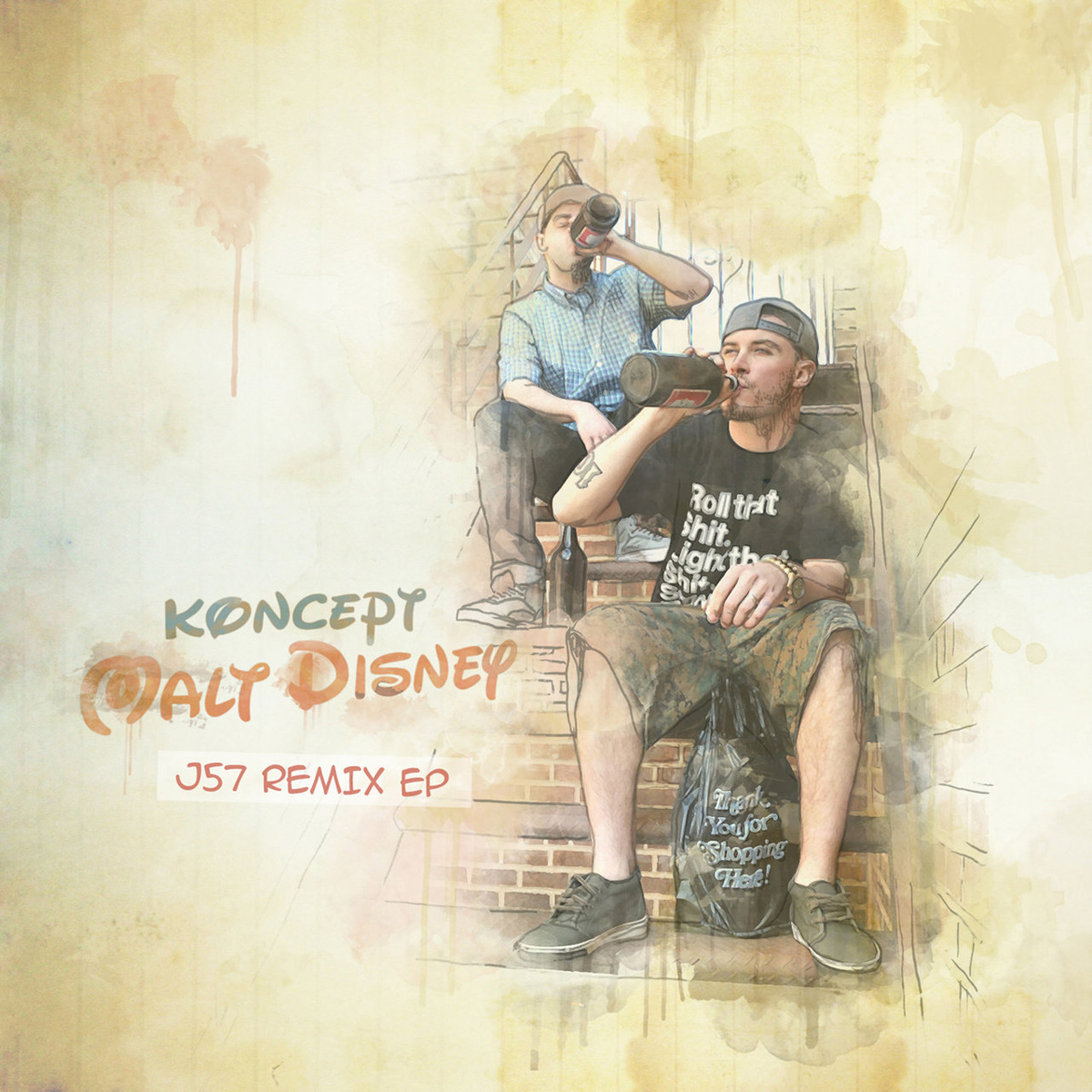 Performing alongside artists such as Black Thought (The Roots), Styles P, Pharoahe Monch, Joell Ortiz (Shady/Slaughterhouse), Big Daddy Kane, EPMD, Tash (Tha Alkaholiks), and many others, has kept Koncept’s stage show flawless. He has toured throughout Europe, Canada, & a majority of the United States.

Keep it locked to Big Noise Radio for authentic hip-hop music and culture from Koncept!

Written by noiseman on September 7, 2013