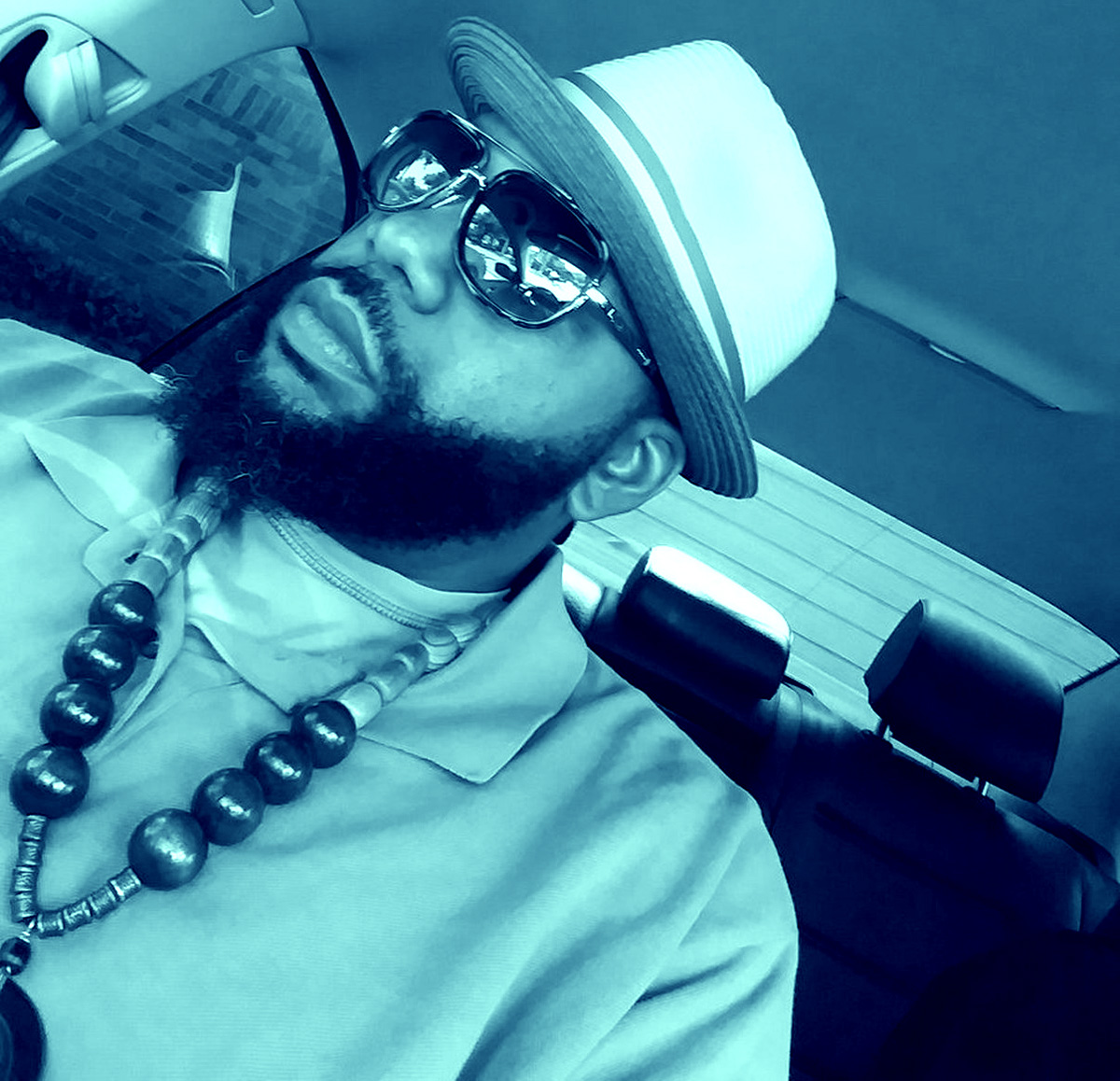 Hip hop universal united, the revolution will not be televised, the importance of education will be realized! The disbursement of knowledge through hip-hop music is critical to the positive growth of our community. Amidst a barrage of misrepresentation through popular culture, black men young and old, struggle to find an identity worthy of self. As I write this “Mirage 512 Tha City” we reflect on the importance of Black History month, the 1965 freedom march in Selma Alabama. How far have we come in this very short time of 50 years?

The influence of media on the worldwide public is underrated. When movies, music and lifestyle paint fabricated perceptions of certain groups of people. A perceived reality is created, subconscious assumptions are easily accepted by the general public. Without balanced representation selected groups of people are marginalized through the eyes of people who have never even walked in our shoes. Gentrification is the new social crime we’re all subject to deal with.

When we have a legacy of movies like New Jack City, Boys In The Hood, Roots, 12 Years A Slave, The Color Purple & Django; this only presents a negative image for people who don’t really know us. As well, our own people stay grounded in “self hate” by being immersed in negativity from childhood. Where are our the great movies about George Washington Carver, George Alcorn, Benjamin Banneker, Dr. Patricia Bath, Otis Boykin… there are so many great black inventors in our history. Isn’t it crucial to start producing movies about the great African American historical figures, depicted through the same by-gone romance as movies featuring entrepreneurs such as Tomas Edison and Henry Ford?

For those of us who have negotiated the “self hate”, redefined our identity through positive urban lifestyle, the future is bright. As we retraced our history, we’ve discovered and reinvented the neighborhood superhero found in blacksploitation films. The everyday man standing up for what’s right in the community. Artists like Mirage 512 have risen above muck created by mainstream rap music. It’s so important that we understand the toxic messages forced upon our community. Through education and discussion we can all free ourselves from this tyranny. The track below says it all…

The hip-hop production on this track is amazing! New comer Trill Gates Beats out of Phoenix Arizona, by way of Georgia, lays down some serious beat-making skills. The track starts out with a sweet soul sample, delivered through some analog filtering. Immediately Trill Gates cuts to a dope horn arrangement over some stand-up drums. The track already has you ready to raise your fist. Subtle changes in the orchestration and drums keep the song arrangement organic. The “black revolutionary movement” samples are so relevant to this song and our era. Soulful and on point, no doubt classic music.

Mirage 512 out of Austin Texas, takes charge of the lyrical flow on some seasoned vocal delivery. The message in the music is uplifting and essential for spiritual growth. Watch out for this cat, looks like hes making some moves on the underground scene. This is one of those tracks that I’ll play all day long!

About The Project via Marige 512: Another joint produced by the great Trill Gates. The lyrics came from a personal meeting that I had with some young cats from my hood in Austin Texas. We were talking about how the world is for them, and how it looks from my perspective, and we both learned something from that talk. “The City” is an ode to the hood, it’s about the urban area… The City and all that goes with it. Quotable lyrics: “GOD BLESS AND PROTECT US FROM THIS INNER CITY LIVING / TRYING TO MAKE THE BEST OUT OF WORSE THAT WE WERE GIVEN”.