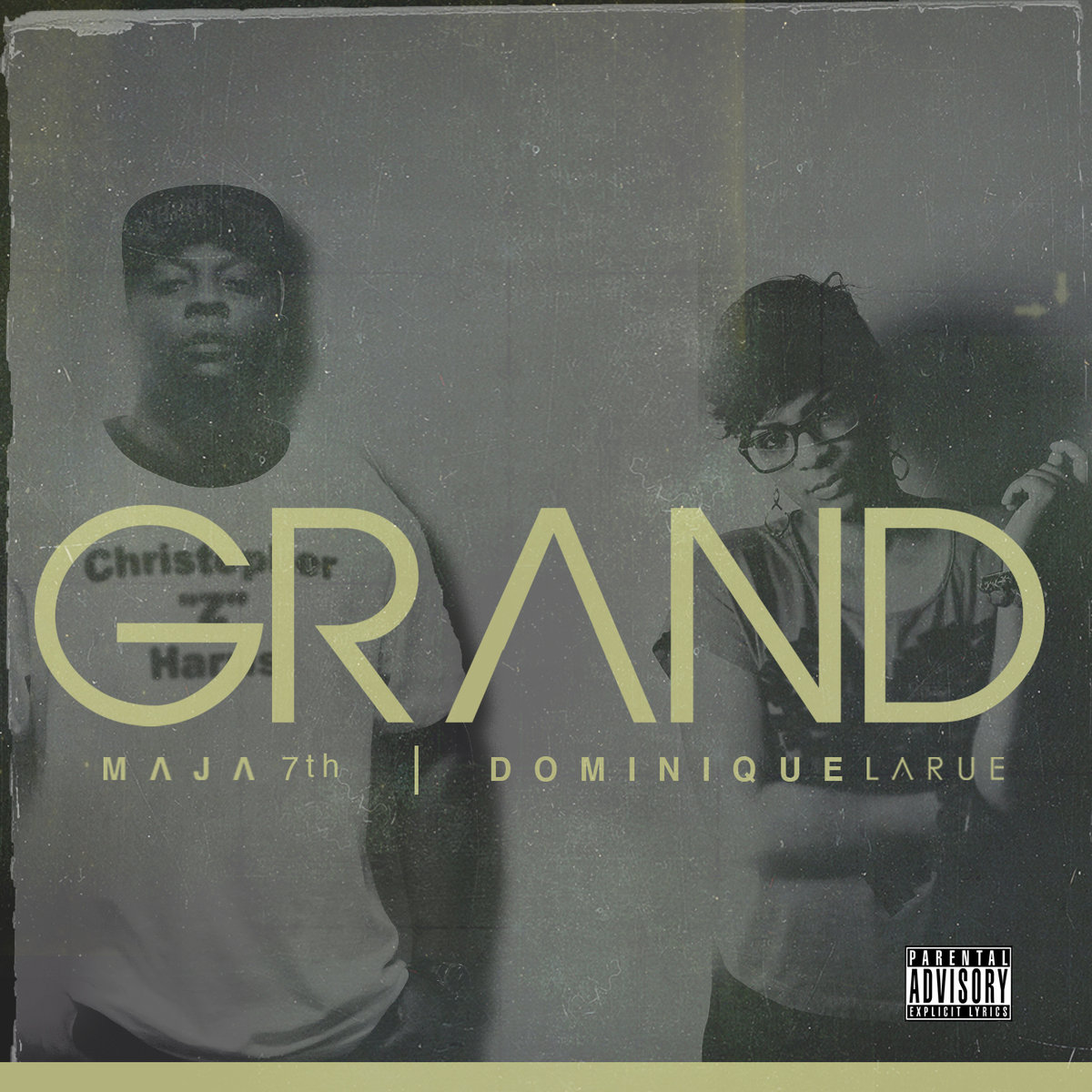 Maja7th and Dominique Larue present to you the first video from their GRAND project for the first single, Freedom featuring Micah Robinson. Shot and directed by Red August in Columbus, OH, their goal was to match the energy given by Maja7th and Larue to make the video just as positive and personal. Micah and Larue are surrounded by friends and family who provided the perfect chemistry be it that they are the people that have helped along the way.

GRAND is slated to be released on March 11th, 2014 via iTunes and other digital outlets, with the first release party in Indianapolis, Indiana at Sabbatical on March 15th, 2014. Followed by a release party in Columbus, Ohio on April 4th, 2014 at Double Happiness. The track below displays the smooth soulful sound this female rap artist brings to the table.

Artist BIO: With skilled female MCs on what looks like an indefinite sabbatical; “it is time for a change” Ohio MC, Dominique Larue explains. Ms. Larue is definitely up for the challenge of filling the shoes of some of the all time greats.

Greats, such as Queen Latifah, Lauryn Hill, and MC Lyte, all females who have shown time and time again to be competent representation for women in Hip-Hop. Born and bred on the north side of Columbus, Ohio, Larue was greatly influenced by Gospel and R&B, but it was her older brother who introduced her to Hip Hop. Firm favorites of Larue’s included A Tribe Called Quest, Fugees, Outkast, Def Squad, and Busta Rhymes and it was in her elementary years that she realized just how influential her brothers music had actually been.

Encouraged by a school friend at the tender age of 7, Larue made her first attempt at writing a rhyme. “I will never forget that day because it was the first day of the rest of my life.” And although Larue does not remember the song she and her friend wrote, if it hadn’t been for that song, she wouldn’t be rapping today.

Through freestyling, Larue began to make a name for herself and at 12 she knew she was going to make a career out of her passion. Riding with the moniker Intalekt and as the only female MC in High School, Larue made sure she was in the midst of any battle or cipher. “I cherished the cipher at the lunch table because I was giving everyone a dose of what I can do and I was representing for the ladies.”

Ohio stand up… Keep it locked to Big Noise Radio for authentic hip-hop music and culture from Maja7th & Dominique Larue!