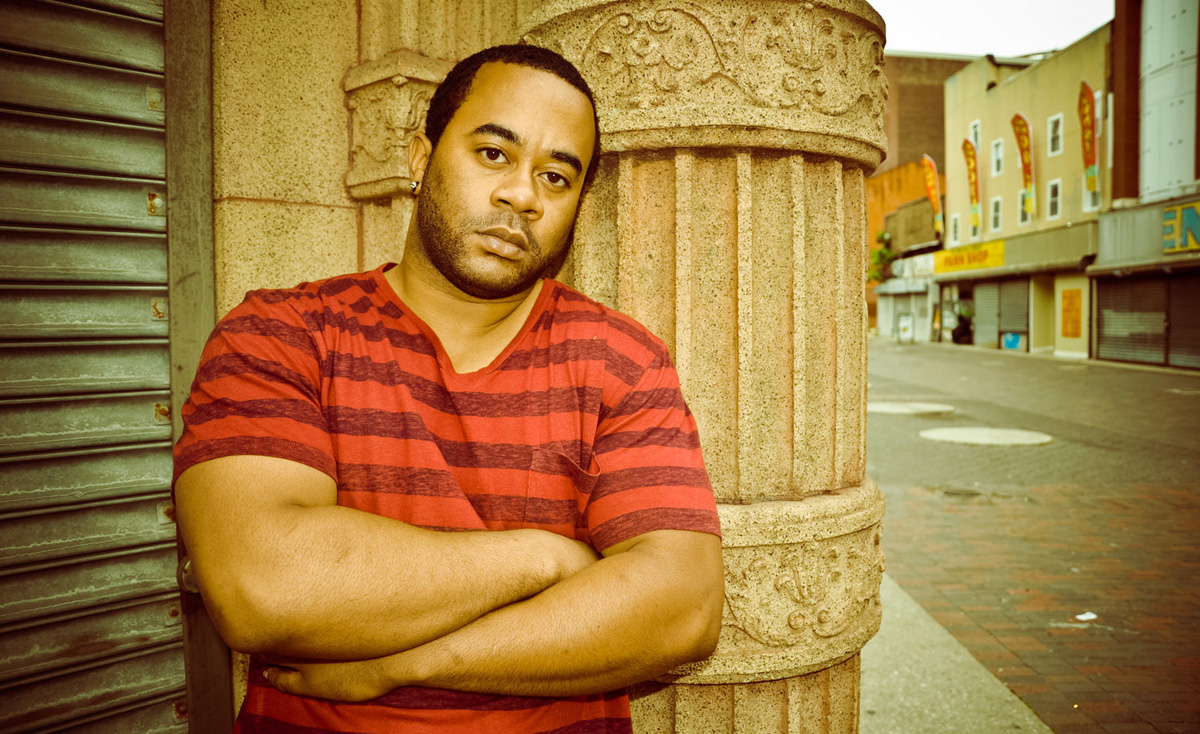 The Drop Squad is an American hip-hop group with ties to North Carolina, dc, Maryland and Virginia (referred to in hip-hop circles as the “dmv”). The duo consists OF emcees Botti AND Madoa who met while serving in the u.s.army. Their passion for hip-hop led them to form THE DROP SQUAD, Hip-Hop’s dynamic duo. After leaving the military, the drop squad released their highly acclaimed mix-tape, the drop. Featuring production from Oddissee, Best Kept Secret and Cache, The Drop was praised for its flawless production, insightful concepts and stunning lyricism. The Drop Squad is currently working on Prelude To History: The Hundredth Monkey Theory.

Who is Madoa: Madoa is an American emcee and member of the hip-hop group The Drop Squad. Sudan 6ix is a producer and emcee who hails from Fayetteville, NC but currently resides in Raleigh. Madoa and Sudan 6ix, after meeting through mutual friends and developing a lasting friendship based on their love of hip-hop, decided to collaborate on an EP. The forthcoming EP is titled The Poet and 6ix. Stay tuned.

Who is Sudan 6ix: Every country has them, every major city has them and by chance, a small town will luck and lay claim to one also. enter sudan six, the multi-talented phenom, hailing from Fayetteville, NC. sudan has been known to wear many hats – not a reference to his immense fitted collection but to the multitude of roles he assumes in the pursuit of dopeness. an accomplished emcee, producer and author, sudan six literally oozes with creativity. a super hero’s romance, the first book published by Sudan, awed readers with its humor, intelligence and relatability. sudan is also a widely sought after producer in NC hip-hop circles. Sudan is currently working on a collaborative EP with Madoa, a solo album and a new book.

Second single by Madoa & Sudan 6ix off their forthcoming project, The Poet and Six. Produced entirely by Sudan 6ix with Madoa and Sudan 6ix on the vocals.