Brooklynati Duo Tanya Morgan “Rock The Bells” You & What Army 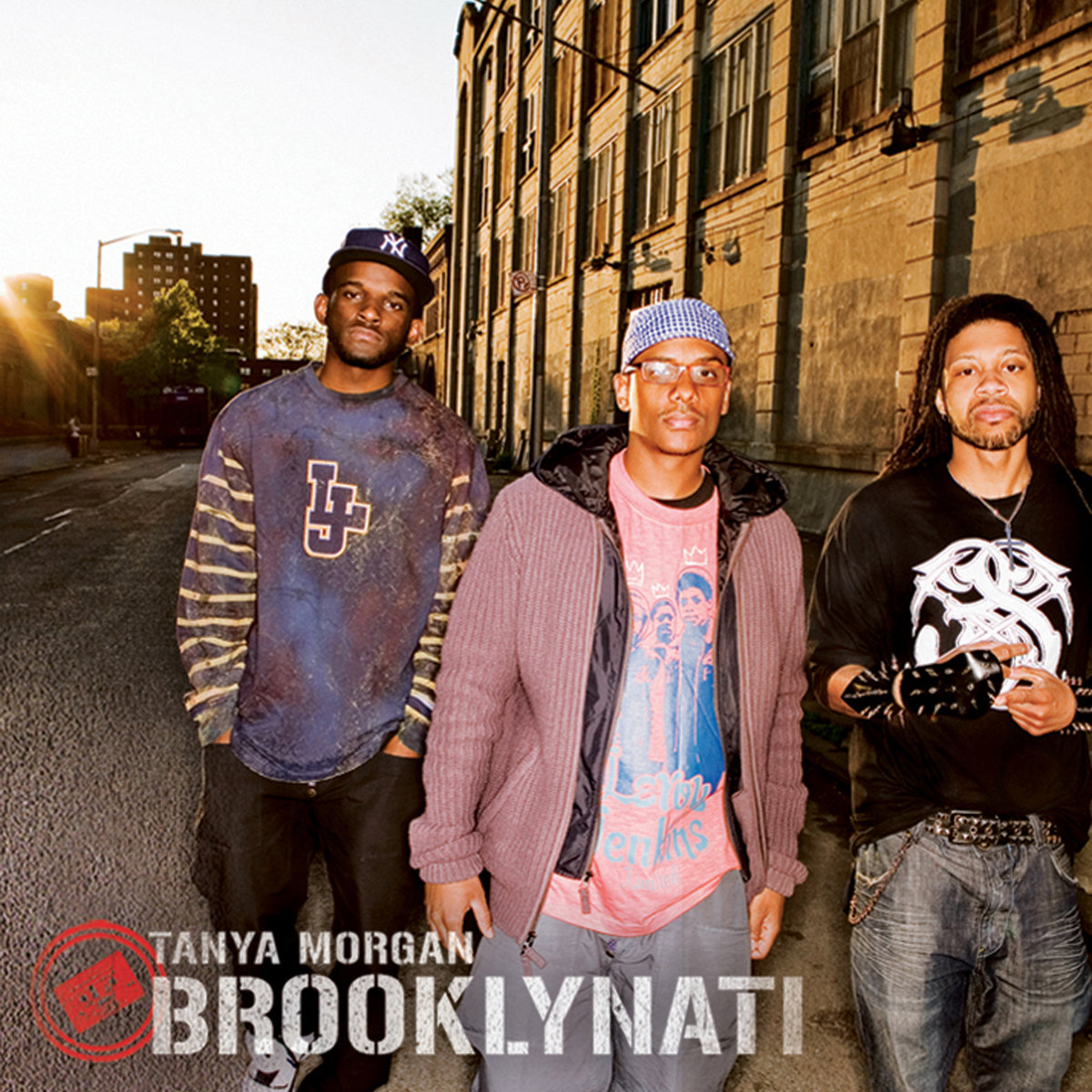 Brooklynati Duo Tanya Morgan “Rock The Bells” You & What Army

For those of you who didn’t know, Tanya Morgan is a duo hailing from the “city” of Brooklynati, a name they created to represent their respective hometowns. You see, rapper Donwill hails from Cincinnati, Ohio while rapper / producer Von Pea is a native of Brooklyn, N.Y. Bring those two names together and you get Brooklynati, which is also the name of their fantastic 2009 album. Back then, however, they were a trio and also featured rapper Ilyas, but he has since moved on to other endeavors.Tanya Morgan Rock The Bells was released after he left.

“Rock The Bells” was one of the first examples of Tanya Morgan’s transition to a two-some, and it’s a great one at that. The track stems from their 2011 EP, You & What Army, and is produced by frequent collaborator Aeon. While the title is clearly a throwback to the LL Cool J classic of the same name, Von Pea and Donwill are much more laid-back in their approach.

The beat definitely knocks, though, and it is filled with the titular bells. But the rock guitars in LL’s track have been with a more melodic loop thanks to Aeon, whose beat really brings “Rock The Bells” to life. As I listened to the track through my new Beats Headphones, everything within the instrumental hit even harder. From the shimmering bells to the crunchy drums, the guitar chords to the sample of Jay Z’s “22 Two’s” at the end, each element was allowed to shine both together and singularly. It’s truly something to behold through either good headphones or a sub-woofer-equipped sound system. That’s sound advice (pun intended) when it comes to listening to any music in general – if you want to hear / feel all the elements of the production.

"Rock The Bells" Produced by Aeon | You And What Army EP

Published in March 2012: Tanya Morgan “Rock The Bells” Produced by Aeon, Released by Tanya Morgan, Directed by Brian Petchers, Official Music Video via YouTube. Off the “You & What Army” EP, available now at most digital retailers.

Published in March 2012: Tanya Morgan “Rock The Bells” Produced by Aeon, Released by Tanya Morgan, Official Audio Stream via Bandcamp. Off the “You & What Army” EP, available now at most digital retailers.

About The Project: Where “Rock The Bells” really delivers as a throwback to hip-hop’s golden era is in the song’s music video. Donwill and Von Pea, along with members of their crew, spend the entirety of the Brian Petchers-directed piece on a rooftop. This immediately conjures the same images as when I heard Nas rap “Rooftop like we bringin’ ’88 back” on his single “Made You Look.” You can see in your mind the Brooklyn rooftop parties of years past, where people probably did the actual rooftop dance done in the ’80s.

It might be a time that some have left in the dust as they’re too busy chasing buzz or attempting to establish the latest trends. But Tanya Morgan and Petchers are happier to show love to hip-hop and its fundamental elements. That’s not to call this retro-revivalist or anything like that either. “Rock The Bells,” from the track to the video, is simply well-executed boom-bap—nothing more, nothing less.

And if you’re taken by “Rock The Bells,” you should know that Tanya Morgan have recently released a great new full-length album. It’s called Rubber Souls and it finds the two rappers teaming with New York producer 6th Sense. He brings a live band aesthetic to the duo’s sound, which causes the album to have an air of the Roots’ aesthetic. In other words, it’s most definitely worth your time.