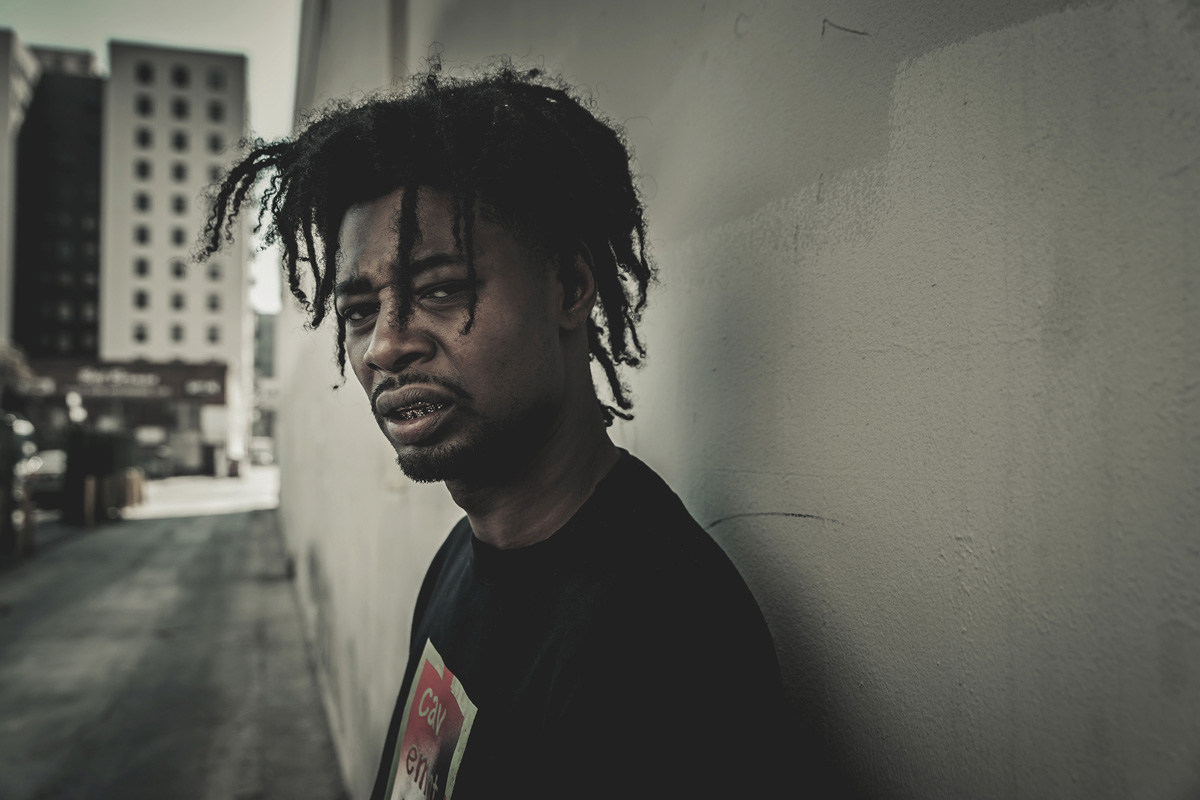 In 2011, hip hop artists from Detroit have continued to create some of the most celebrated music in the genre, and no one is raising the standard in the underground as high as Black Milk and Danny Brown. After their collaborative track “Black and Brown” from Black’s LP Album of the Year became a fan favorite, the two decided to record an entire EP together, fittingly titled Black and Brown. While the aforementioned track appears on the EP, the remainder of Black And Brown sees Danny Brown exclusively handling mic duties, with Black Milk showcasing his masterful production.

Black Milk’s album of the year, “Black and Brown” dropped in September 2010 to strong reviews and an impressive showing on the Billboard charts, and his stock has continued to rise ever since. Performing with a live band for over 80 shows on a worldwide tour in support of the album, he has established himself as one of rap’s best live performers.

He also became the first rap artist to record and release music with rock superstar Jack White, who co-produced and played on the much-publicized “Brain” 7-inch single on White’s label Third Man Records. Never straying from his hip hop roots, Black Milk also serves as a member of the group Random Axe (with Sean Price and Guilty Simpson), and entirely produced their successful self-titled 2011 full-length release.

Danny Brown first gained wide recognition with the release of his album The Hybrid as a free download in March 2010. Since the release, he’s emerged as one of rap’s most distinct new voices. The shock value of his drug- fueled and sex-laden rhyming has been frequently compared to the early works of Eminem, and his ear for progressive beats as well as his unique fashion sense has made him a favorite with critics.

The track “Black and Brown” first appeared on the 2010 release “Album of the Year,” and the video is finally available along with the release of their brand new EP. Directed by Gerard Victor.