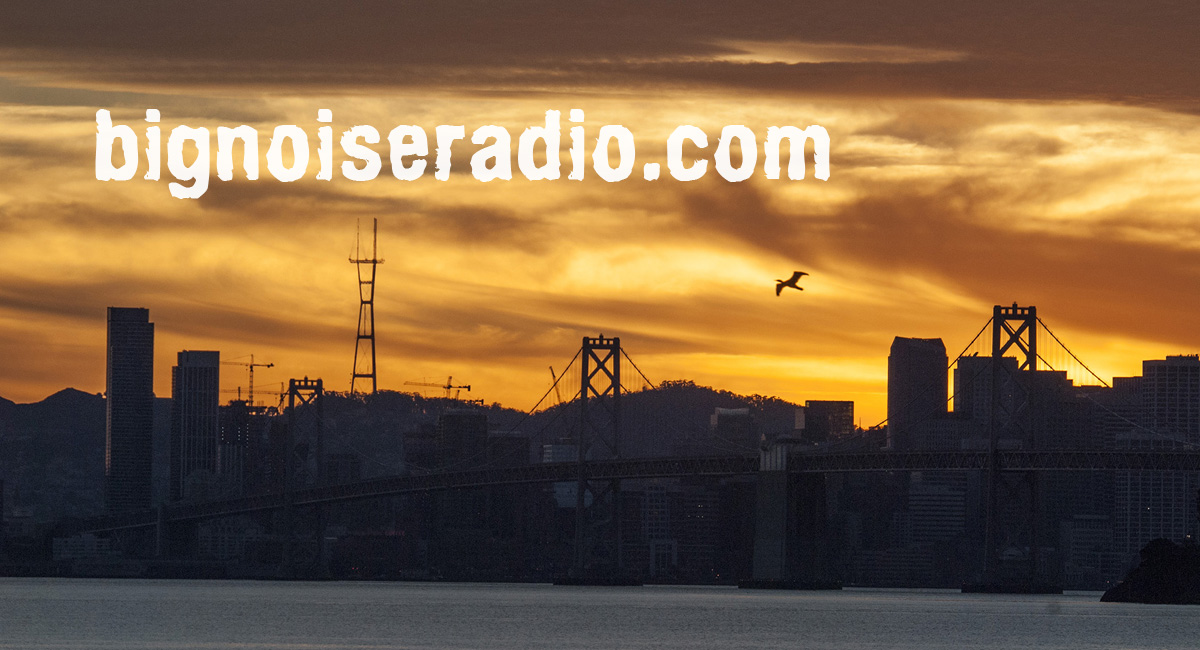 For most up-and-coming producers and rappers, respect is hard to earn, but on Marco Polo & Toraes collaborative LP, Double Barrel, the duo employs a cohesive sound and steps into raps arena. Whether taking shots at trendy rappers on the neck-snappin Rah Rah Shit or offering social commentary on the lively But Wait, Toraes sharp wit, distinct voice and powerful delivery sound right at home over Marcos sinister horns, hard-hitting drums and bangin bass lines. Without a hint of the ever so popular Auto-Tune, lyrics are at a premium, and guest MCs Masta Ace and Sean Price manage to raise the ante on the gritty Hold Up. Unfortunately, skills dont always pay the bills, and the struggle to keep love for hip-hop while still trying to make a dollar is poetically articulated on the melodic Crashing Down, where Torae rationalizes, You cant rely on the public/At least niggas used to cop it and then dub it. High points aside, lackluster records like the free-associative and directionless Word Play and the less-than-stellar single Party Crashers prove that the album is not perfect. But, overall, Double Barrel is a solid offering. Marco Polo & Toraes potential as a formidable producer/ MC team is without questioneven if they never get the mass appeal. 

Keep it locked to Big Noise Radio for authentic hip-hop music from Torae and Marco Polo!