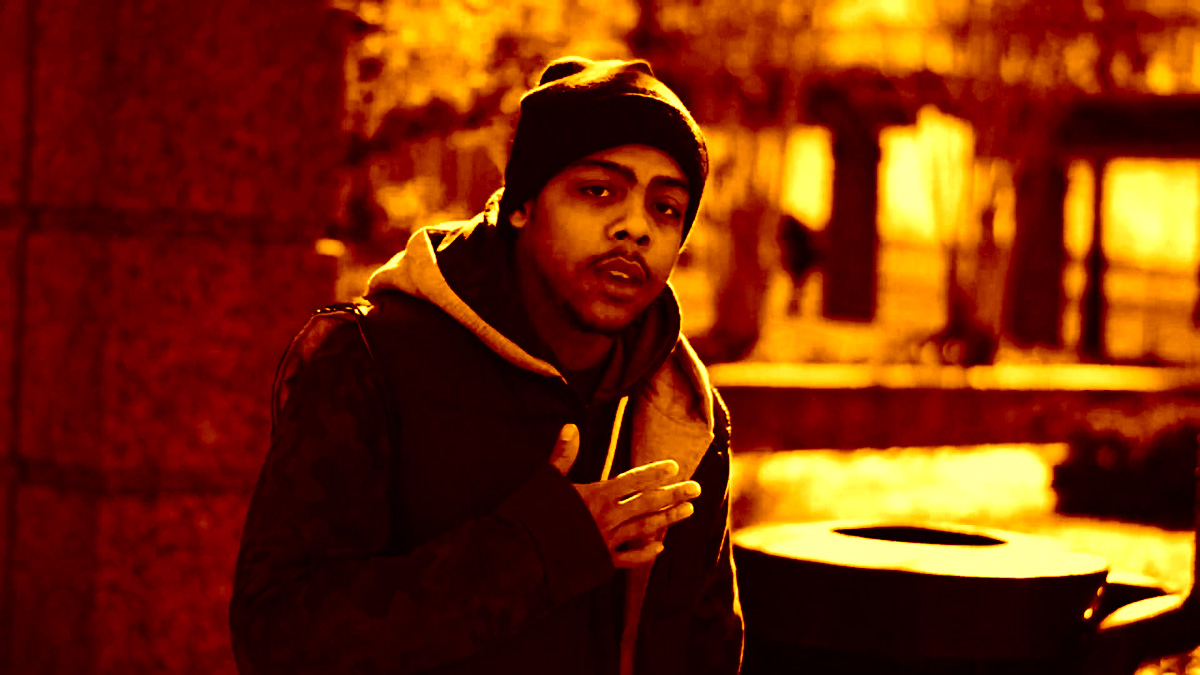 Although the hip hop industry has largely been compromised to cater to the consumer, the tradition of hip hop hasn’t changed. In other words, the energy and soul of traditional hip hop is once again a grassroots movement. This grassroots movement of underground hip hop often contrasts the commercialized hip hop industry. Furthermore, the new generation of underground hip hop artists are dedicated to the art of hip hop. Khay Da King is a young artist coming out of Atlanta, and his skills are beyond his youth. At the age of nineteen, he has already developed a keen understanding of hip hop philosophy. He expresses this through the release of the album titled “Tranzition”, released by Working Class Music Group. An independent record label, headed by hip-hop production genius Illastrate out of Atlanta, GA.

The record was produced by Bronx based Lex Boogie, and the focus of this project was to address the phenomenon of change. He speaks on topics such as, racial stereotypes, existentialism, and freedom of expression. To be specific, the track “What’s Rap” defines Khay Da King’s knowledge. The flow on this joint is astounding and represents the passion for hip hop possessed by this artist. As mainstream attempts to ignore underground hip-hop music, it just keeps getting better.

King maintains a solid message throughout every track, and that is advancement of self. In other words, King promotes positivity, progress and success. Despite the hip hop industry’s infatuation with materialism, King speaks the truth and embraces change. This type of knowledge is power in hip hop culture, that is precisely why Khay Da King is ahead of his generation. For more Khay Da King and Lex Boogie stay tuned to BNR.

About The Project via Bandcamp: Working Class Music proudly presents the debut album from 19 year old lyricist/producer KhayDaKing entitled Trazition. The project is produced almost entirely by Lex Boogie from the Bronx, who is recognizable from his work with Broady Champs and School Of Sharks to name a few. Lex’s gritty production teams perfectly with Khay’s melodic flows. The project touches on a number of subjects with a maturity that far exceeds what most would expect from someone so young, but Khay is an old soul with a command and presence of a veteran.

The project is entitled Trazition to highlight the importance of changing and growing. The first release from the project “Soul Searching” delves into finding yourself. in this track Khay’s line “Always plotting on progression like F@%& what I did,” embodies what Trazition is all about. The project is available via Working Class Music Group. Be sure to give it a listen!

Written by noiseman on September 7, 2015