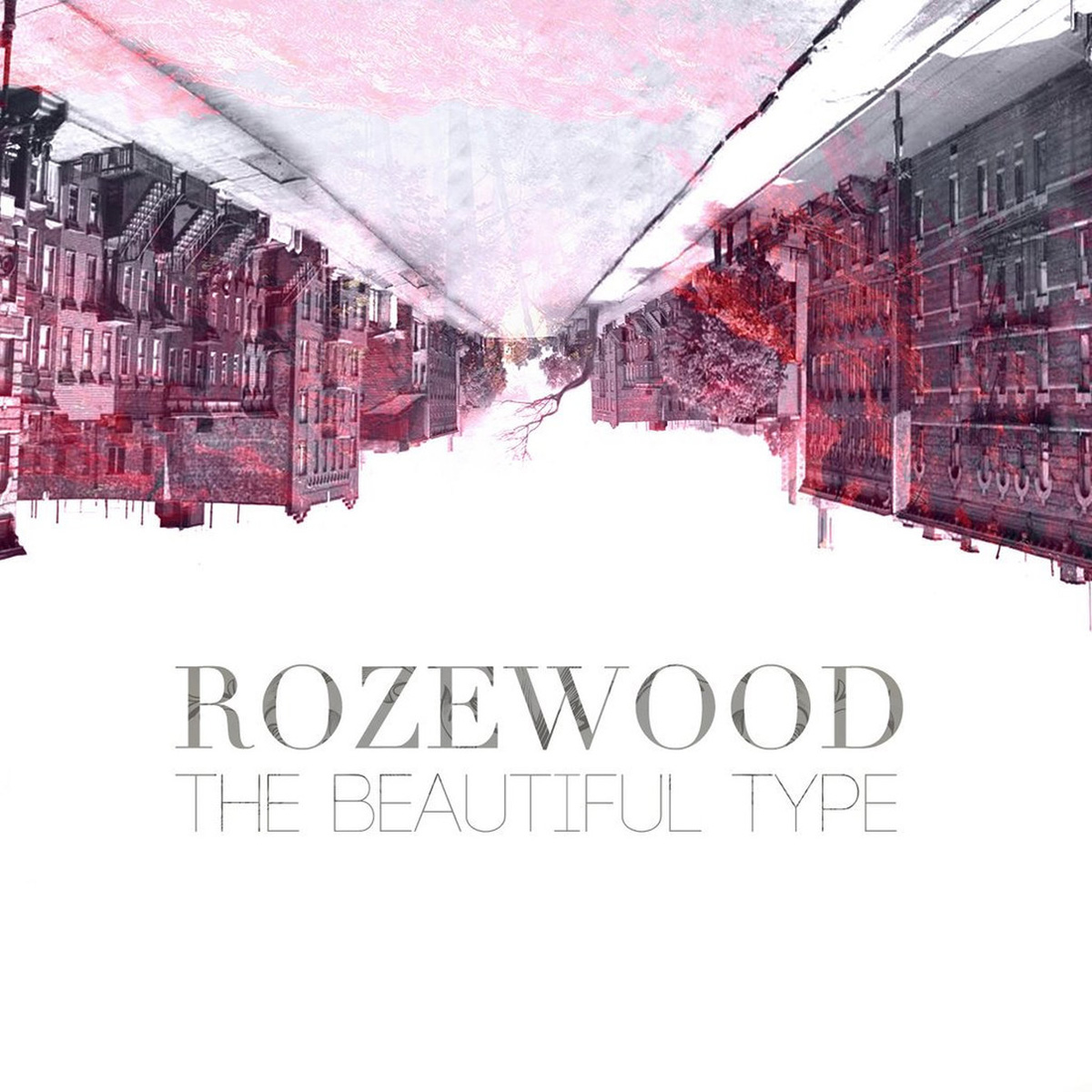 Smooth melodic tracks, big hip-hop drums official! Production from Atlanta, GA’s dope hip-hop producer Illastrate. Vocal movie samples at the end of a few tracks, no doubt on some golden era hip-hop inspiration. Rozewood’s lyrical flow, served up easy on the pallet, reminiscent of some Raekwon flavor, Wu Tang style. Holding it down, the crew backs him up with some street official lyricism on this 2014 Working Class Music release. We present to you Rozewood “The Beautiful Type”, timeless hip hop music. Still in rotation on Big Noise Radio this album is full of flavor.

A much bigger hip hop movement is going on in Atlanta then most folks might think. Illastrate, founder of the record label Working Class Music is a great example of that. If you though the ATL was only about Lil Jon and what not, then you might wanna get familiar with cats like King I Divine, Divine ScienZe, and a few others… keep these cat’s on your radar screen, there’s always something jumping off. The music just keeps getting better as they put in that work.

About The Project: Amityville, NY emcee Rozewood brings his latest offering of his signature gritty street narrator style with his “Beautiful Type” LP. The project is an exhibition of Rozewood’s prolific story telling over the project’s lone producer Illastrate and his lush instrumentals. Rozewood is capping off a highly productive year with this project, his fifth release.

He’s released solo projects and collaborative work with his crew The Winners; Hus Kingpin, SmooVth, Marvelous Mag, etc… throughout the year. The “Beautiful Type” is smooth; serious but relaxed. It’s melodic street music that takes you on a journey, each track from beginning to end. The project features The Winners affiliates Hus Kingpin and SmooVth also Working Class Music’s own Boog Brown, who is featured on the single Shibuya Shrine.

Published on November 2014: Rezewood on Making “The Beautiful Type” Produced by Illastrate, Released by Working Class Music, Directed by Rap Is Outta Control, Filmed by RIOC, Video via YouTube.

Project Feedback From A Fan: A serious hip-hop fan on Band Camp going by the handle blctxt had this to say: “Whole project colder than a dope fiend’s titty. Straight like that. Roze spit like the little brother of Prodigy and Raekwon telling maaad different stories. Illa spazzed on these tracks, shit sounds like Isaac Hayes Soul orchestra. Yamin’s mix kept it crispitty yet warm at the same time. Y’all newbies should fck widdit #WorkingClassMusicGroup Favorite track: Last Days”.

Producers, Emcees, DJ’s… there is no such thing as “too much promotion”. Get your projects up on Sound Cloud, Band Camp and Audio Mac. If fans are recording your music without paying for it and spreading it around, that’s the best Free Promotion you could ever get! That means the public likes your music, invest in more promotion and make your project a financial success, as well as recognition.