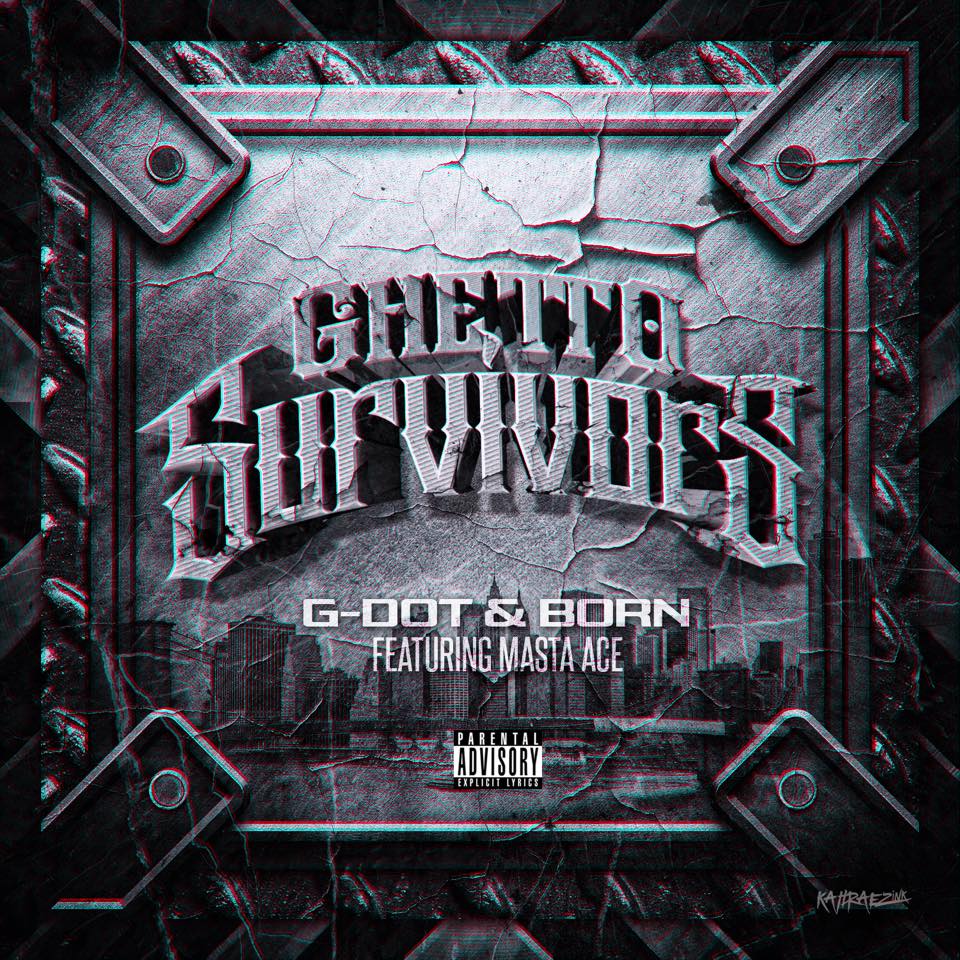 The track features intricate rhyming patterns, and also speaks on the reality of living as an impoverished youth. In particular, it is Masta Ace’s mentioning of the “Hands up don’t shoot” call that is socially relevant. Police brutality, militarization, and racial profiling are issues that are constantly being discussed about, especially in social media. Mentioning this call in his rhymes, is clearly a political and social statement. In effect, Masta Ace is opening discussions for audiences to debate on modern social issues. This has a positive impact on audiences because it encourages listeners to think critically about current events.

Gdot and Born are Boston natives and their style is untouchable. Their focus on this track was dedicated to struggle, and street knowledge. Additionally their raw delivery draws heavy influence from 90s hip hop. The hook even pays homage to Big L, one of the most eloquent emcees to bless the microphone.

Masta Ace is arguably one of the most talented emcees with almost three decades of experience in the hip hop game. He’s worked with artists such as Marley Marl, MF DOOM, and the Juice Crew. His work spans the globe on an international level, including collaborations with Croatian, Swedish, and German artists. Needless to say, Masta Ace is a pioneer with amazing skills.

About The Project via Soundcloud: Those who live comfortably behind white picket fences, are often quick to judge the lifestyle and culture of those raised by the corners. As block boys turned emcees, Boston’s Gdot & Born, have studied the game and have taken their experiences from the streets to the studio, as exemplified on their latest leak, “Ghetto Survivors.”

Production wise, Ben Hedibi crafts a soulful, slap heavy instrumental, laced with a well composed scratch hook courtesy of, DJ Technic, that takes it back to the bare bones fundamentals of MPCs and SL-1200s. And if Edo G was first to roll out the record carpet for the revivalist duo, than Masta Ace will help them to continue their ascend, with his proficient raps that detail the ‘dos and dont’s’ of ghetto survival…”don’t try to have the whole block scared of you, you never know what the scared are prepared to do.”

Producer Bio via Street Symphony Records: Ben Hedibi a.k.a. Ben Hedibi Hassan was born on 9th February 1979 in Tunis, Tunisia. Influenced by DJs like Mix Master Mike and Cut-Killer, he bought his first 1210 at the age of 17 in 1996 and started to get busy on the 1´s and 2s. His interest quickly expanded into the fields of production, so Ben started to make himself a name as a producer within the Tunisian Hip Hop scene along with Karim Rihani, Wissem Mareshall & Farid Mezni in 1999.

At the end of 1999 Ben started studying in Russia. While living there, he got into Cubase and in no time was producing for Bad.B Alliance, one of Russia´s most renowned crew at that time. In 2003 Ben headed back to Tunisia to focus completely on Antivirus advanced engineering researches. Four years later he founded his own security firm FSB Security Labs in France and spent the following four years coding his own Antivirus Kernel. While negotiating with some of the world´s largest Antivirus providers, Ben recalls, “a fatal stupidity of my own and a hard disk crash just wiped out my source codes, my dreams and my future in 2011“.

Having a family to feed, Ben returned to his family’s traditional business, butchery, and started producing again. During the following years he perfected his craft & created a sound that is clearly unique while maintaining the classic 90s flavor of his influences such as RZA, DJ Premier, J-Dilla, Grap Luva. After gaining worldwide attention with numerous remixes, Ben Hedibi is currently working on his first producer album.

Don’t touch that dial! Stay turned to BNR for authentic hip-hop music and culture from Gdot and Born.