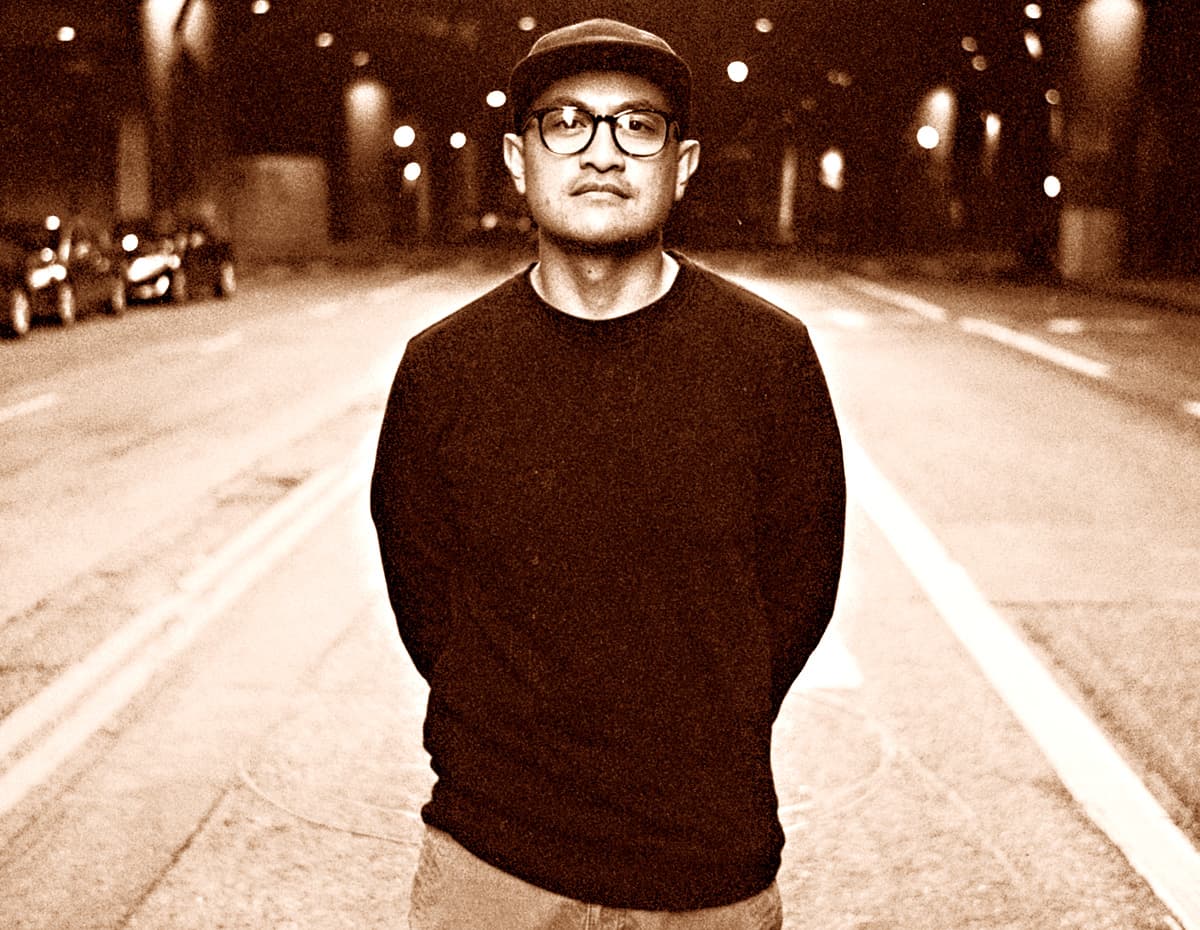 Like many of today’s Hip-Hop legends, the Freddie Joachim lofi beats catalog on Bandcamp is the result of a fantastic work ethic. He got his start as a disc jockey during one of the best music eras, the 90s. From DJing, he graduated to producing and went on to work with artists like Grap Luva, LMNO, Aloe Blacc, and Blu. Freddie Joachim’s soulful beat production skills extend beyond music, with his work being featured on MTV, NBC, HBO, and even ads for major brands like Nike and Adidas.

He has a unique style that sets him apart from your average hip hop producer. He has a mellow sound that’s perfect for sunsets, late-night stargazing, and even watching the sun first graze the sky in the morning. His 2017 track Sugar, featuring K and Le Maestro exemplifies his versatile mix of old-school, jazz tones and boom-bap meshed to perfection. The song even features a sample from Gladys Knight and the Pips’ song “The Makings of You.” Freddie Joachim lofi beats are quintessential examples of soulful hip-hop production. He does a good job of featuring subtle undertones of jazz sounds in his music, making his sound soulful and smooth, with a new age jazz sound.

In his most recent album, “Beyond the Sea of Trees,” the jazz influence is more prevalent. The album as a whole is soft and smooth. Joachim’s love and knowledge for music bleed through each track. Tracks like “Unlimited” and “Serenade” are slightly more upbeat and jazzy. While tracks like “Inher Space” and “Mulled Wine” have a more sexy and sultry feel. All and all the album is a project of soulful hip hop instrumentals. Soft sounds, heavy drums, and a lot of personality make “Beyond the Sea of Trees” a total vibe of its own. A generous splash of fans and accolades speaks to the quality of his work.

The Freddie Joahcim lofi beats catalog features over 20 albums of original work as well as remixes to songs by other artists. The bulk of his projects feature 4-5 songs of smooth melodies. Each album has it’s own feel. Some more upbeat than others, and even some with samples of classic hits from the likes of Motown and other soulful artists. The Bay meets Detroit (Motown) meets rhythm and blues. Check out Freddie’s body of work in totality on his Bandcamp site.

About the Artist via Facebook: Always an avid listener and collector of hip hop, jazz, and soul music, Freddie finally began djing in ’96, which slowly progressed into recording and production, and musicianship. Since then, he has continued to produce and collaborate with many artists, as well as license music with many popular brands and companies, including DC Shoes, Nike, Adidas, K-Swiss, Monster Energy, and more.

Live and direct… Keep it locked to Big Noise Radio for authentic hip-hop music and culture from Freddie Joachim!