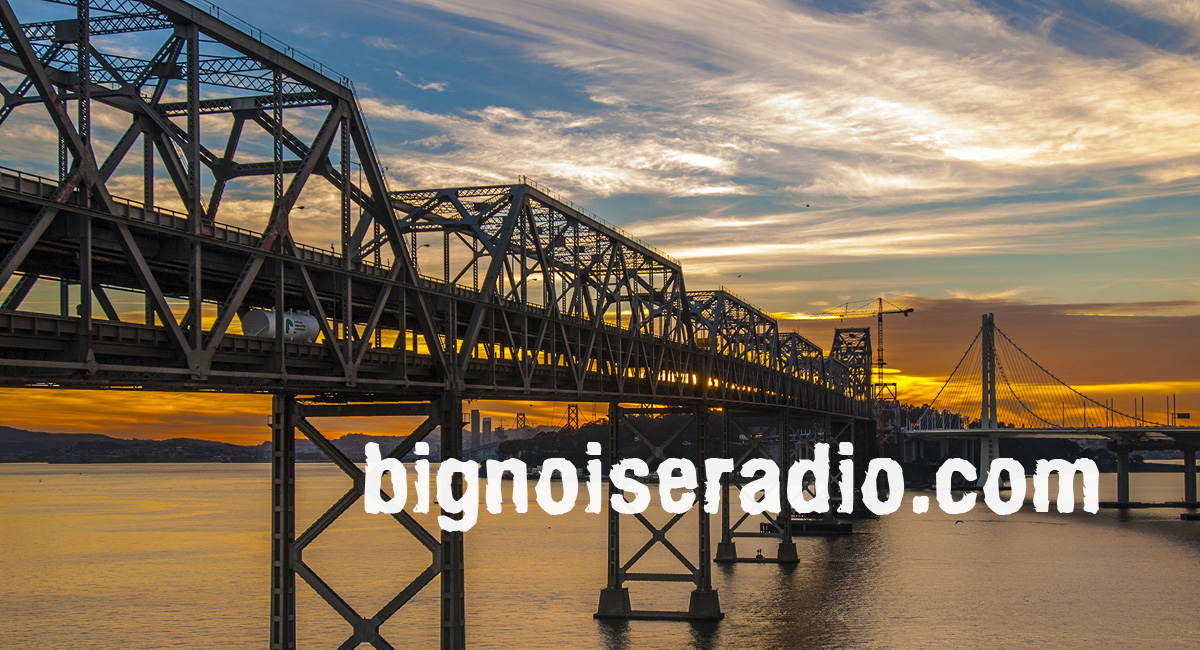 Known as Los Angeles’ “Ambassador of Boogie Funk,” Dam-Funk represents the citizens of the Funkmosphere. Headquartered in the Leimert Park section of L.A., Dãm (pronounced: ‘Dame’ as in Damon) spent the last few years cultivating a musical renaissance rooted in the early-’80s styles known as Boogie, Modern Soul and Electro-Funk. As a DJ / selector, Dãm attracts the most discerning Boogie Funk afficionados within driving distance of his storied Monday-night Funkmosphere parties. But it’s not just collectors at the bar toasting to the melodic sounds. Anyone who grooves to the likes of Slave, Aurra, early Prince, Prelude Records and the like, will get a dose of those groups’ unknown contemporaries – more obscure but equally Funk-worthy.

The next phase of the Ambassador’s mission is his debut album Toeachizown: continuing the classic West Coast tradition into today’s scene with Dãm’s own original “Modern-Funk” compositions. By plugging in his arsenal of vintage synths and drum machines, Dãm channels the galactic harmonies of his inspiration into his own brand of new boogie. Stones Throw Records’ like-minded honcho Peanut Butter Wolf brought Dãm on to the team to glide into the future with his unique, synth and bass-driven vibe. It’s a promising new chapter for Southern Cali space funk.

Artist Biography: One-man band, producer, and DJ Damon Riddick, known as Dâm-Funk (“Dâm” is pronounced “Dame”) grew up an only child in Pasadena, CA and was infatuated with a range of music throughout his childhood, from heavy progressive rock to funk. He took to synthesizers above all other instruments and laid down his first home-made tracks during high school. Shortly after graduation, Riddick became a familiar face in Los Angeles recording studios, first with Double Action Theatre, a New Jack Swing act guided by maverick producer Leon Sylvers III (the Sylvers, Solar Records). For the bulk of the next ten years, his session gigs were mostly on rap records, including AllFrumTha i’s self-titled album, Master P’s I Got the Hook Up, and MC Eiht’s Tha8t’z Gangsta.

Riddick officially stepped out as Dâm-Funk in 2007, when he remixed Baron Zen’s cover of the Gap Band’s “Burn Rubber.” This forged an alliance with Peanut Butter Wolf’s Stones Throw label; within a matter of weeks, Dâm-Funk was also on the label’s compilation for 2KSports, 2K8: BBall Zombie War. In 2008, he released “Burgundy City,” a 12″ single that affirmed his m.o.: synth-funk, mostly instrumental, that put a modern, off-center spin on late-’70s/early-’80s funk and post-disco giants like Roger Troutman (Zapp, solo), Kleeer, Parliament/Funkadelic, and Mtume. He was not afraid to let those inspirations be known, either. As a DJ at his club night, dubbed Funkmosphere, he let the crowds know what he was spinning, proud to go against the common DJ practice of maintaining secrecy. After stockpiling hours of material recorded by himself in his garage, he put together Toeachizown, a five-volume LP series released across 2009 that was slightly whittled down for a two-CD set issued that October. By that point, he had also wooed some indie rockers with his remix of Animal Collective’s “Summertime Clothes.”