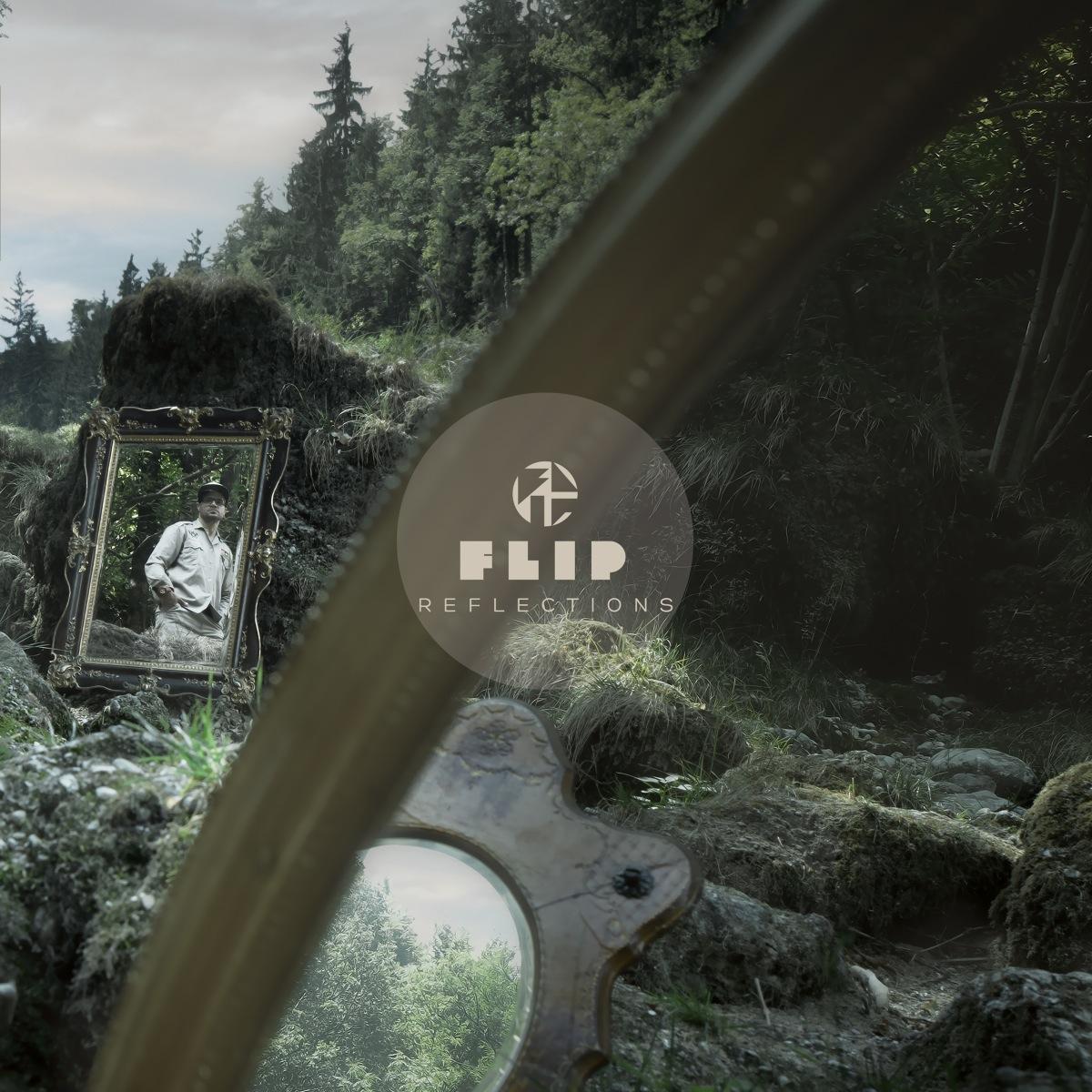 Living in the southern Bay Area, if I decide to go to a night-club, I get bombarded by club-music that is most times irritating at best. Five years ago there were a few clubs that would play some 30+ format, some hip-hop some soul influenced music. That’s always nice. Today it’s gotten pretty bad, for the most part I can’t even go to the club thinking I’m going to hear some good music. If I do step out, be prepared for the up-tempo, trance, techno revolution, or, old boring 80’s music that I use to play as a DJ, in the 80’s. Just take a look at Drake or Usher, allot of their new music is disco music, what happened? Hip-hop is alive and well Flip Elzhi “Without Warning” peep the underground flavor, word.

We’re all creating history with the music we make, the music we play… Five years from now when we revisit our accomplishments, will we be proud? Companies like Ill Adrenaline, Below System, Redefinition Records and Mello Music Group are now laying down timeless history with the music. Hip hop producers like Austro Flip, Kev Brown and Confidence Beats make organic hip-hop music – embodying soul, jazz, blues, rock and allot of classic elements. It’s just good music! Looking back, of all my old records, allot of mass appeal records from my trendy days seemed worthless later.

When I step out to the club, I dream of the day when I hear the DJ put this track on; “Without Warning” from Flip’s long awaited producer album “Reflections”, released worldwide (CD / LP / cassette / digital) February 2015 via Ill Adrenaline Records. The Album features Elzhi, Phat Kat, AG (of D.I.T.C.), Kev Brown, LMNO, Big Tone, Killah Priest, Guilty Simpson, EDO.G, Tragic Allies, and many more.

About The Project via Soundcloud: What happens when an Austrian rap producer with a history of more than 20 years in the game, teams up with some of his favorite MC’s from the US? First of all, great music. But wait a second, who’s that guy? Flip is a veteran producer and rap enthusiast from Linz, Austria who got addicted to hip-hop and its culture in the early 80’s when he first heard joints by The Fat Boys and Melle Mel on Austrian radio. A couple years later, heavily being influenced by the sound of Public Enemy, Eric B & Rakim and EPMD, Flip and a bunch of other rap-nerds founded the nationally critically acclaimed group Texta in 1993 and became the originators of the Austrian rap scene.

Flip also has been organizing hip-hop shows in his hometown Linz since 1994 and started building connections to the US indie rap circuit since 2000. So as these connections grew, Flip began to record songs with the artists passing through and doing shows. Out of many tracks Flip recorded, he picked the best collabos for his “Reflections” album, with a line-up boasting artists from all corners of the US, like AG (of D.I.T.C.), Killah Priest of the Wu-Tang family, Elzhi, Guilty Simpson, Phat Kat, Edo. G, Kev Brown, LMNO, Tragic Allies and many more.

Flip’s signature sound is deeply rooted in the classic boom bap tradition with thick and hard-hitting drums and chopped samples, but also incorporates synth sounds, deep 808 low end and unconventional song layouts that move away from the old two bar loop formula. Flip is also a DJ and record digger, and handled most of the cuts on his album himself. And yes, he is also an MC, just in case you wondered…

After putting out 7 classic albums with his legendary Austrian group Texta since 1993 and a solo album in 2010, plus crafting beats for various German, French, Swiss, US and Jamaican artists, Flip’s music finally gets released for a wider audience and rap connoisseurs all around the globe.

As the Akrobatik cut in the outro track proclaims: “Dope beats, rhymes and cuts, so now what!” – this is pure, uncut, and raw rap music that has its foundation in the past but also takes a perspective into the future.