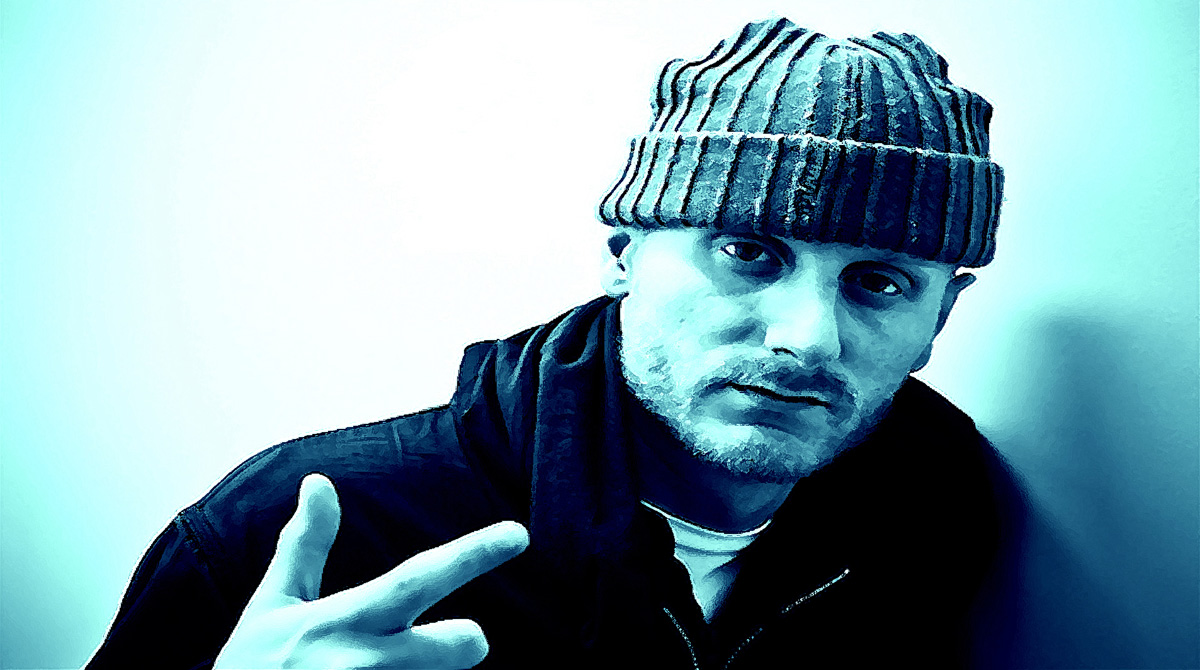 Marco Polo is a NY-transplant via Toronto, who first made his name working with the likes of Masta Ace and the Boot Camp Clik. Since getting a placement on Ace’s A Long Hot Summer in 2004, Hip-Hop Producer Marco Polo has become one of the most hardworking and respected East Coast underground producers.

About The Projects: In 2013, Marco Polo dropped THREE heat rocks that are still flying below peoples’ radar. The first of which being Newport Authority, the second being PA2: The Director’s Cut, and The Green LP – Sour Stacks & Hustling Jacks. Now, all three albums are a testament to just how many gifted emcee friends Marco has, (you should recognize most of them). And obviously, all three serve as a showcase for Marco’s incredible production versatility.

Still not impressed? Well, I’m sorry that you suck. Check out the video for “R U Gonna Eat That?” featuring one of my new personal favorite duos The Dopplegangaz below. Also, peep the visuals for the tribute to the late, great Guru of Gang Starr, rightfully featuring DJ Premier and Talib Kweli.

From Marco Polo’s LP, “PA2: The Director’s Cut” released 11-12-2013 via Soulspazm Records, with exclusive vinyl courtesy of Slice of Spice.