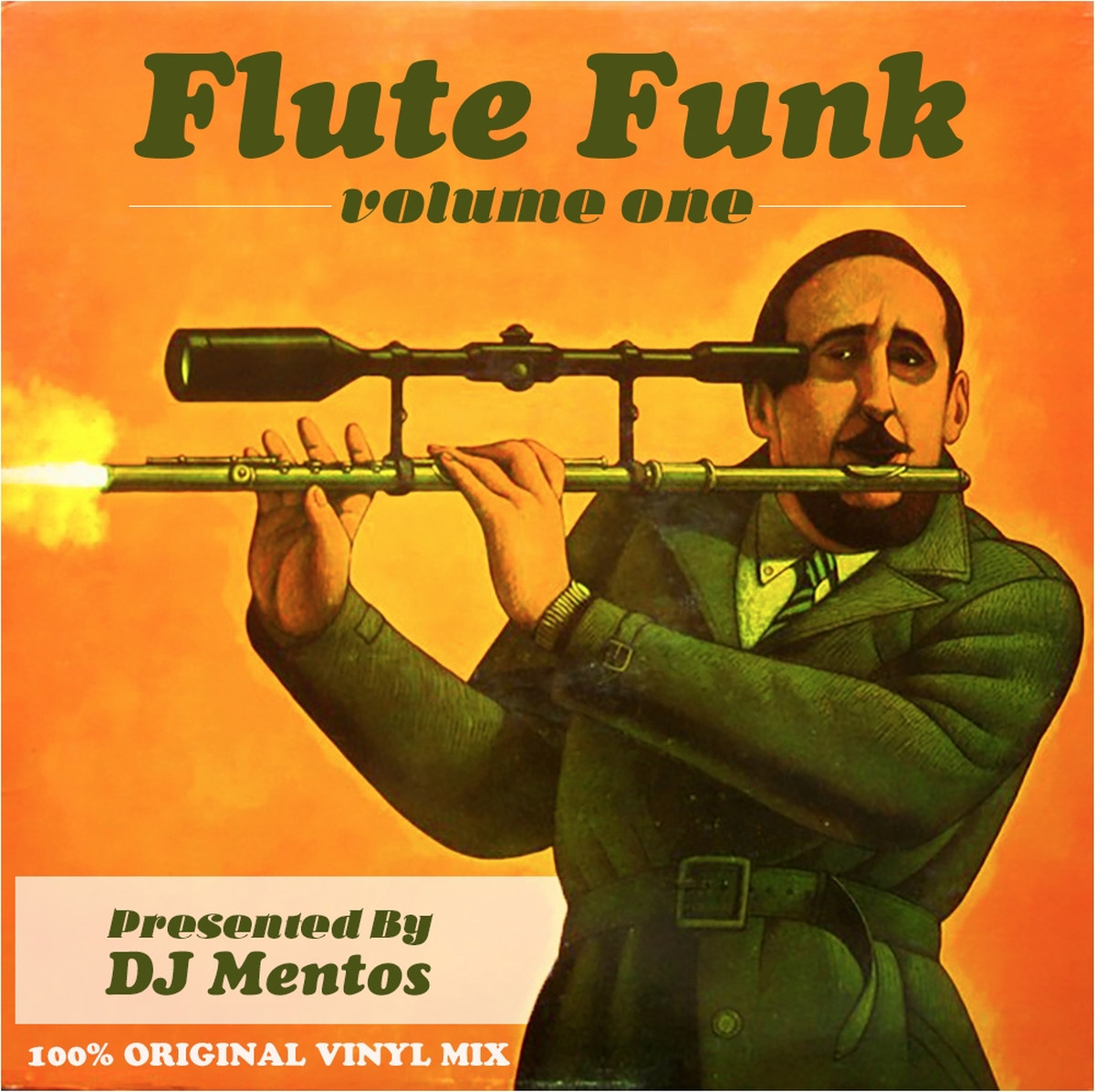 The hip hop community is a collective dedicated to the consumption, sharing, and preservation of hip hop culture. This includes, but is not limited to collecting vinyl records, sharing knowledge, and preserving the history of hip hop. To preserve hip hop is to understand the foundation of hip hop culture; to make a statement. Making a statement in hip hop is often expressed through the pillars of hip hop culture. These pillars are creative outlets such as turntablism, emceeing, graffiti, and breaking. These creative outlets are primarily used to make artistic statements, and most importantly to express individuality such as the DJ Mentos Flute Funk.

In order to to preserve the rich heritage of hip hop culture, publications such as Wax Poetics share vintage and contemporary artists with its audiences. In addition to hip hop, artists from genres such as soul, jazz, r&b, blues, reggae, and many others are also shared. Hip hop wouldn’t have developed without the influence from these genres. Brooklyn based Wax Poetics recently shared DJ Mentos’ mixtape, Flute Funk volume 1. The mix is amazing and will place you into another state of mind.

As the name implies, “Flute Funk volume 1” features heavy use of flutes and funk selections. The diversity of the music in-the-mix is incredible. Its spontaneity alone is an expression of hip hop culture. The mix also includes some obscure vocal samples and soundbites. Furthermore the transitions are seamless. In short this mixtape sounds like a crate digger’s delight. You definitely wanna check out these dusty gold selections. DJ Mentos is an accomplished beat-maker specializing in instrumentals, especially hip hop, jazz, and trip hop. He’s worked with the icons such as the GZA, Jeru The Damaga, and Black Thought. For more DJ Mentos and real hip hop stay tuned to Big Noise Radio!

About The Project via Wax Poetics: In Flute Funk Volume 1, DJ Mentos treats us to an hour-long mix of classic and freshly excavated funk nuggets, breakbeats, dusty grooves and straight up neck-snappers—all with one thing in common. Included are some people you would expect (Hubert Laws and Herbie Mann), as well as some more obscure artists (Jeff Wayne Starship and the Ebony Godfather). It’s time to break out your good brandy, velvet robe and Cuban cigars – this mix is Ron Burgundy approved. Producers grab your note book, you may want to jot down some of these joints.

Artist Bio via Facebook: D.J. Mentos grew up listening to hip hop and little else. He came of age during hip hop’s golden years and classic boom-bap was the focus of his adolescence. But as he grew older he discovered the original jazz, rock and funk music that provided the source material that his hip hop heroes had been listening to and sampling for years. Like so many hip hop dj’s and producers he found that the original music was as much a part of hip hop as the derivative product that provided his life’s soundtrack. Suddenly rock music was no longer just for the headbangers and jazz was no longer just for his Father’s generation. This discovery led to a respect and appreciation for many musical genres and began Mentos’ unending search for lost and forgotten musical gems.

Mentos began digging and dj’ing in New York City in the early 2000’s and spent years scratching and mixing with hip hop group the 3rd Message. They released several independent albums and sold them on the streets and subways of New York as well as local retailers such as Fat Beats. This gave Mentos the memorable opportunity to open up for and play with many of his favorite hip hop artists such as the GZA, The Jazz Poets Society, Jeru the Damaja, Prince Paul and Black Thought at venues including The Nuyorican Poet’s Café, C.B.G.B.’s, The Village Underground and The Knitting Factory. Mentos also recorded scratches at the legendary D&D Studios, NYC.

By the mid-2000’s deejay Mentos had begun making his own sample-based beats on the Akai MPC2000, favoring obscure vinyl recordings and hard-hitting drum breaks. He would record an album’s worth of scratches for The Bash Brothers and in 2006 they released The Axiom which included a Mentos remix.

In 2010 Mentos launched a bandcamp site and released the album Somewhere In the Middle “Dark psychedelic samples, dusty drum breaks and tight bass-lines provide the foundation for this seamless showcase of DJ Mentos’ sample-based productions. Add in some classic hip hop acapellas, reggae dancehall toasting and random spoken word samples and you are on a musical trip through the mind (and music collection) of DJ Mentos.”

In 2012 Mentos released Field of Vision http://dustedwax.org/dwk129.html (12 tracks, 30 mins). “This project marks a new direction for Mentos, focusing on jazzy instrumentals instead of his usual boom-bap hip hop beats. This album is a short but intense trip through Mentos dusty crates and unique production style. The sound he has concocted features strong rolling bass-lines, crisp hard-hitting drums and wailing horn solos. Inspired by both modern-day producers and traditional jazz musicians Mentos has a unique style that has hip hop in it’s heart and jazz in it’s soul.”

Act like you know… Big Noise Radio for authentic hip-hop music and culture from DJ Mentos!