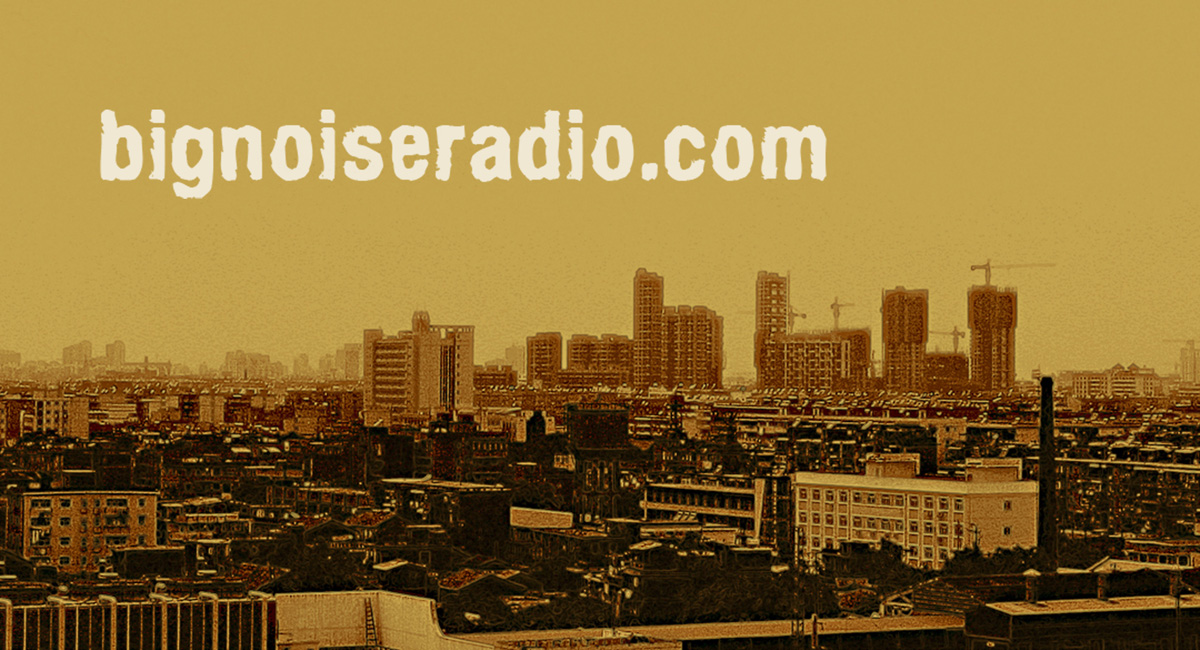 Ammbush started his journey as a DJ in the early 80’s during the New York Hip Hop explosion. When movies like Beat Street, Wildstyle, and Breakin’ were the newest craze happening from an East Coast point of view, there was a West Coast following that supported the music and the culture. Growing up in Oakland, Ammbush was exposed to and participated in all aspects of Hip Hop, B-Boying, Graffiti, DJ’ing and MC’ing. During this time, Hip Hop in the Bay Area was considered “underground” because of it’s East Coast roots. Access to the shows and music were few and far between. Ammbush started collecting records as early as 10 years old, buying records from “Kraftwerk” and “Cold Crush Brothers” was a regular routine. After hearing “Rockit” from Herbie Hancock, Ammbush was instantly dedicated to the continuation and preservation of Hip Hop.

After years of DJ’ing at clubs and house parties, Ammbush began exploring the idea of touring and studio work. He did studio work with Master P on the “Get away Clean” album from the mid-nineties. He began learning more of the studio aspects from a Vallejo California producer named John Dillenger. With Dillenger, he worked on what would be considered a Bay Area classic album by Young D Boyz, “Straight Game”. Ammbush went on to Dj/produce for a number of other artists in the Bay Area, groups like “Anything Goes, Funky Aztecs, and Chilee Powdah. Working with Chilee Powdah gave Ammbush his chance to produce as well as DJ, co-producing Chilee Powdah’s first album “Late Nite’ Gaffelin”. After meeting Funky Aztecs in 1996, Ammbush went on to tour with the group, opening for major artists like The Fugees, Busta Rhymes and Kid Frost. After his touring with the Funky Aztecs, Ammbush toured Australia as an MC with Aceyalone and Abtsract Rude.

As the production aspect of Hip Hop began to take more of Ammbush’s creative space, he got more involved in the technical side of recording. Working with long time friends Jake and the Phatman, Ammbush recorded and engineered songs on Raphael Saadiq’s first solo album “Instant Vintage”, and Kelly Price’s album “Priceless”. Also as an MC, Ammbush released the song “The Buzz” which featured A Plus and Zion I on the “West Coast Lyricist Lounge Album”. Ammbush’s first mixtape/compilation was released in 2005 named “Ill Audio”, it featured artists Casual, Planet Asia and Murs as well as others.

In 2006, Ammbush reconnected with producers Jake and the Phatman to create Spincycle Records. With Spincycle, Ammbush took on the responsibility of A&R as well as producer to create the first 12 inch featuring PSD tha Drivah and ELS. Ammbush continues to collaborate with Hip Hop artists around the country, contributing tracks and collaborating with artists such as Wise Intelligent, Canibus and Jagged Edge. For more from the producer DJ Ammbush representing the Bay Area and the Oakland Faders stay tuned…

The revolution will not be televised… Big Noise Radio for authentic hip-hop music from Ammbush!